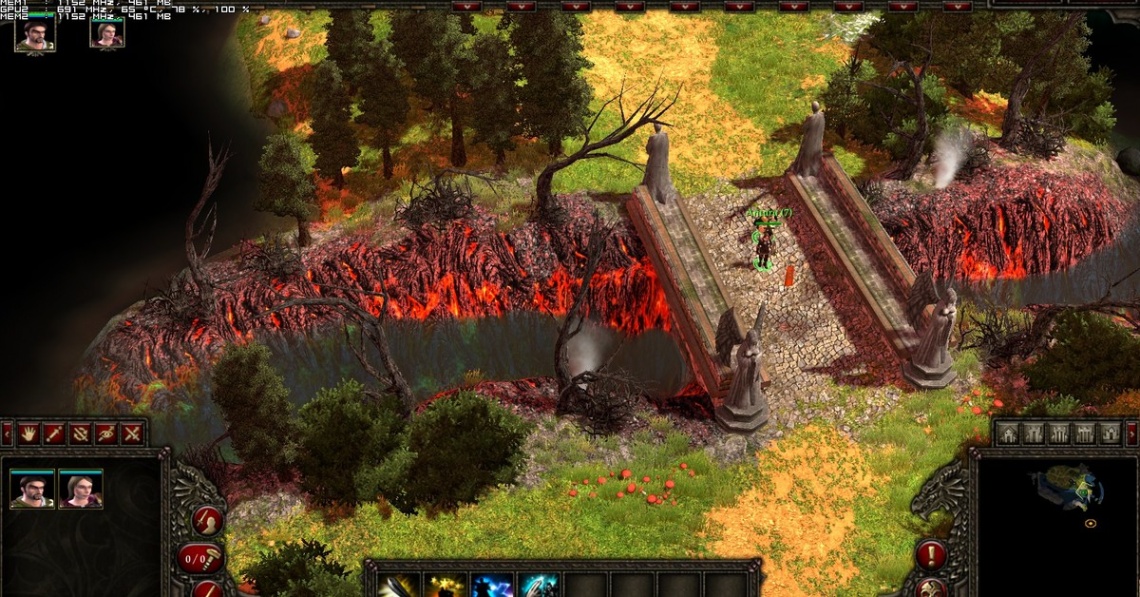 multiplayer
open world
rpg
single player
strategy
survival
Release: 2012
It is the year 518, before the Convocation. The rebellion of the four royal houses has been quashed, but the war has devastated the country.

And as if that wasn’t enough, the Queen was seriously injured and has been lying in a coma ever since, so now the Lord Marshal is ruling with an iron fist in his attempt to restore stability to the country.

Although your father was one of the rebel mages, as a member of the royal army you have remained loyal to the Queen. Will you uphold your responsibilities toward Nortander?
Read Full Description
Save & Play Game Later
Images & Video 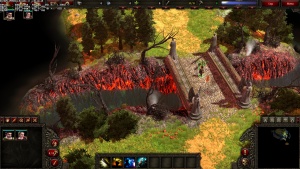 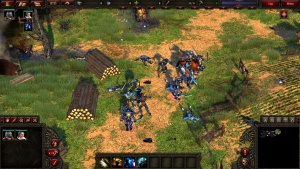