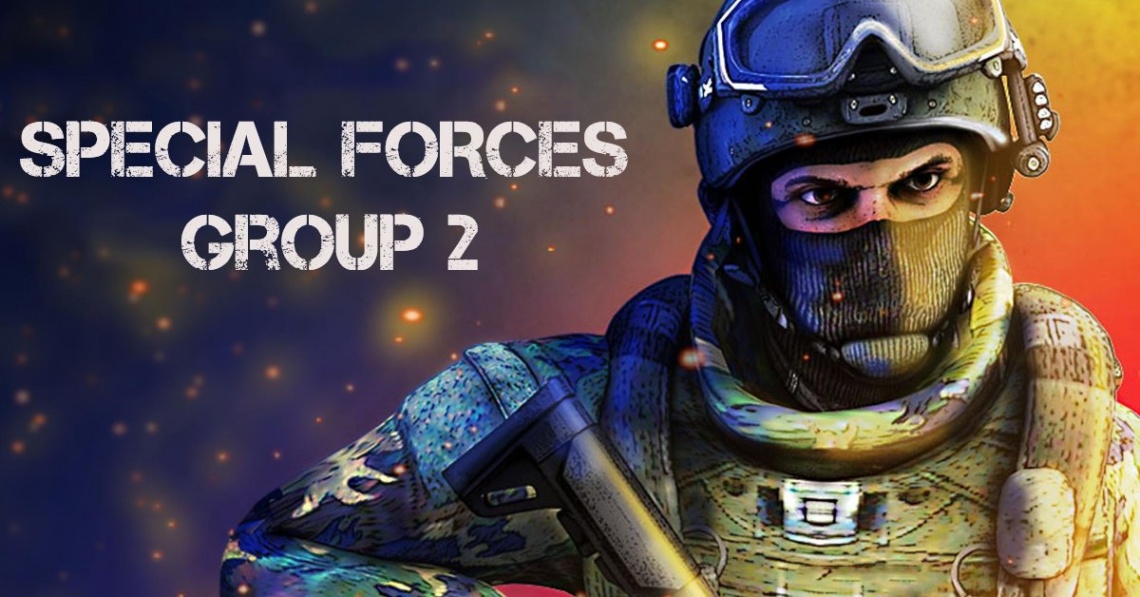 fps
multiplayer
shooter
single player
sniper
survival
team based
Release: 2004
Special Force provides several game modes including team battle (bomb planting, escaping, object stealing, etc.), single battle, team death match, horror mode, and more. Most modes consist of a red team and a blue team, with the exceptions of single battle, training, and horror mode. The game allows for a maximum of 16 users to be in the same room playing together.
Players have the ability to purchase from a range of character forces including French GIGN, German GSG 9, Malaysian PASKAL, Republic of Korea Marine Corps, US Army Delta Force, Russian Spetsnaz, and mor. One is also able to rent equipment for speed and armor. A range of weapons are available including rifles, sniper rifles, machine guns, handguns, shotguns, melee, and grenades. Weapons have durability and must be repaired often. Weapons are not mod-able like other first person shooters, but once they are purchased, they are permanent and stay in inventory until they are resold by the player.
Read Full Description
Get This Game 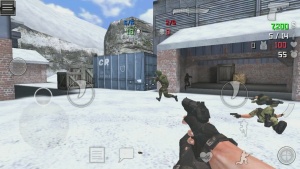 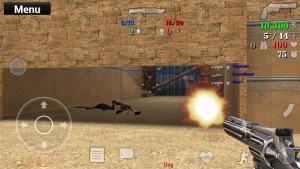 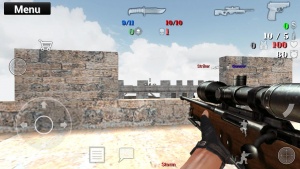