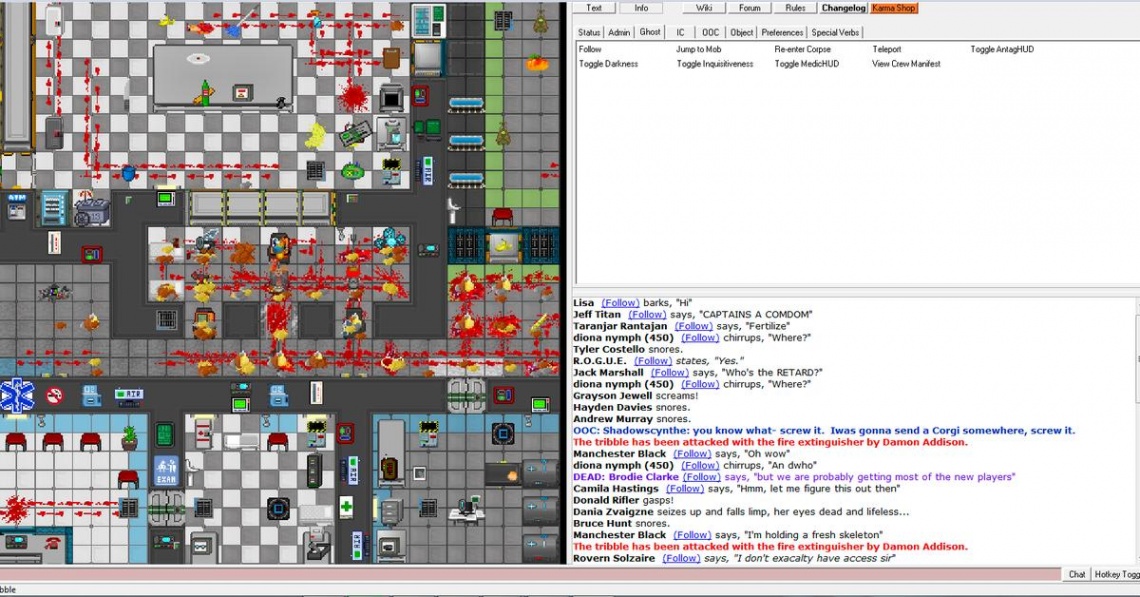 multiplayer
rpg
space
Release: 2003
Space Station 13 (or SS13) is a top-down role-playing multiplayer video game on the BYOND game engine, originally released in 2003. The game is tile based and is played from a 2D angle.

Set on a futuristic space station, players choose to play from a selection of different jobs available on the crew roster; the outcome of which is determined by the interactions players have with the environment around them.

Space Station 13 takes place on a fictional space station. At the beginning of each round, players are given time to either create a customized character using a character sheet or they may begin playing with a completely randomly generated character. Players can choose different jobs, such as janitor or engineer, which dictate their role on the space station. The game is akin to a roleplaying sandbox game, with events in each round largely being player-dictated and lacking a real objective or goal.

The player can examine and use almost any object or being on the station, and is almost always context sensitive. Different results will occur depending on many variables in any given interaction (e.g. Using a crowbar on another player would attack them but using it on a floorboard would pry it up). Additionally, the player can change their 'intent' between four different states (Help, Disarm, Grab, Harm) which will further influence actions taken. For example, using an empty hand on another player with help intent would cause you to hug them, but would cause you to punch them on Harm intent.

The game engine fully simulates power, biology, atmosphere, chemistry, and other complex object and environmental interactions beyond the vast majority of video games, which to many people, compensates for its lack of visual quality and speed.
Read Full Description
Play Now
Save & Play Game Later
Images & Video 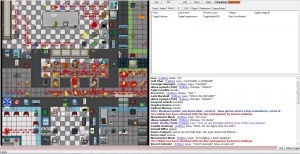 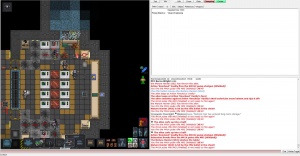