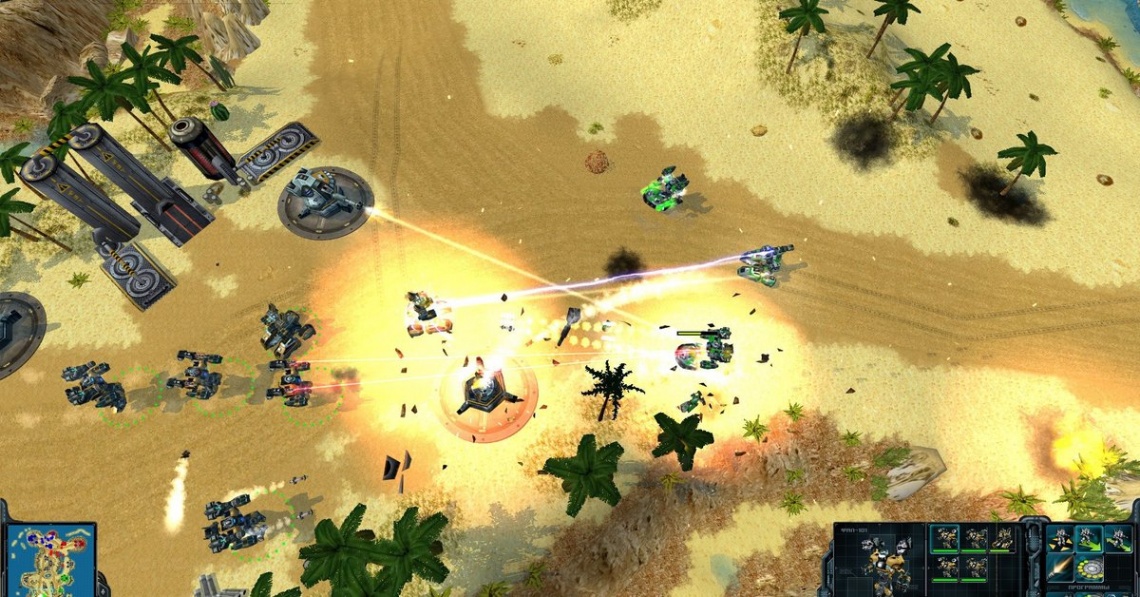 action
adventure
open world
rpg
rts
simulation
single player
strategy
turn based
Release: 2013
Space Rangers HD: A War Apart remasters and expands the world of the cult classic Space Rangers 2. The game is developed by the SNK-Games team in close cooperation with fans of the series.
The biggest of the improved features is a new scenario dedicated to the pirates threatening the galaxy. While the Coalition spends all of its resources to fight the Dominators (sentient machines who seek to eradicate all life), the pirates have united under the banner of a mysterious leader. Under this new master they have begun their own guerilla war to seize power in the weakened Galaxy. Players can now choose with whom to deal, the Dominators or the pirates, or both at the same time. If you choose the latter path, you will receive new story and side quests, new goals and promotions. After winning one of the wars, you can either finish the game or continue playing to win another.
Read Full Description
Get This Game 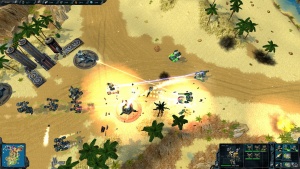 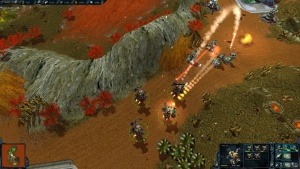