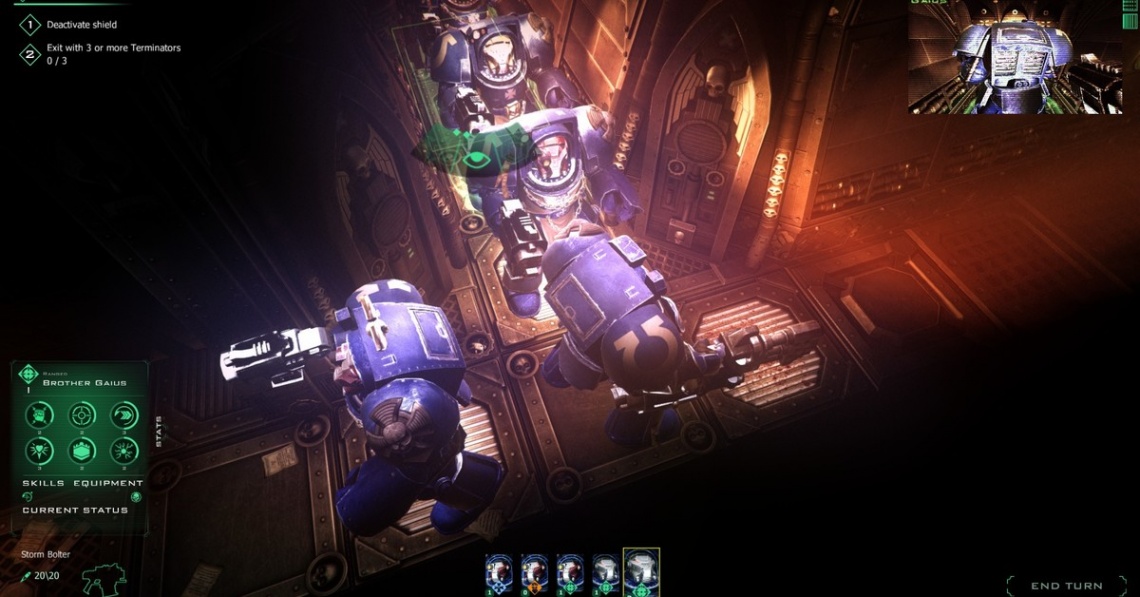 strategy
Release: 2014
Space Hulk: Ascension Edition is a 3D, digital, turn based, strategy game, which builds upon the classic board game experience, and adds new RPG style mechanics, additional weapons, enemy types, an all-new chapter and loads of other new features. Set in the isolated corridors and tomb-like chambers of ancient vessels lost in the graveyard of space, players lead a small force of fearless Space Marine Terminators in a ferocious fight for survival against hordes of predatory, alien Genestealers.

? Huge Amounts of Content - 103 unique missions spread out across 3 campaign chapters
? New Enemies - new Genestealer variations for you to face in the depths of the Space Hulk.
? New Mechanics - a complete reworking of the board game rules and mechanics. It’s still the Space Hulk game you love, reimagined for a new experience.
? Customisation - RPG-style skill progression and player squad management allow you to create your own tailor-made team of hardened veterans
? New weapons, more complex maps, combi-weapons and flash missions.
? 10 times the amount of content of the original game, with a playtime of 50 - 100 hours.
Read Full Description
Get This Game 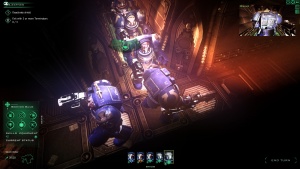 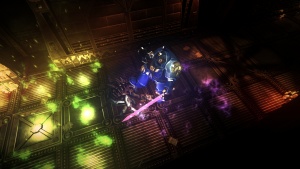