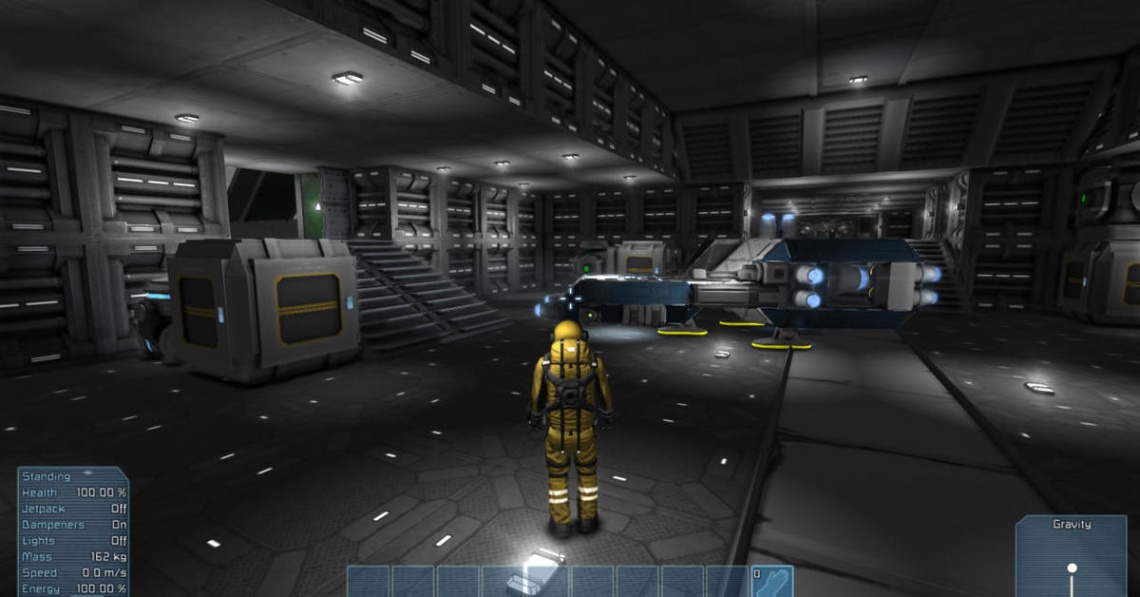 action
adventure
building
indie
multiplayer
sci-fi
simulation
single player
space
strategy
Release: 2013
Space Engineers is a sandbox game about engineering, construction, exploration and survival in space and on planets. Players build space ships, space stations, planetary outposts of various sizes and uses (civil and military), pilot ships and travel through space to explore planets and gather resources to survive. Featuring both creative and survival modes, there is no limit to what can be built, utilized and explored.

Space Engineers features a realistic, volumetric-based physics engine: everything in the game can be assembled, disassembled, damaged and destroyed. The game can be played either in single or multiplayer modes.

Space Engineers has sold over 1.7 million copies since launch and has been voted as the best indie game of 2015 by the IndieDB community.
Read Full Description
Get This Game 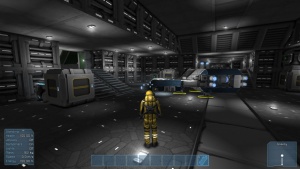 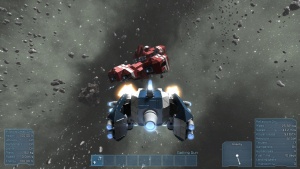