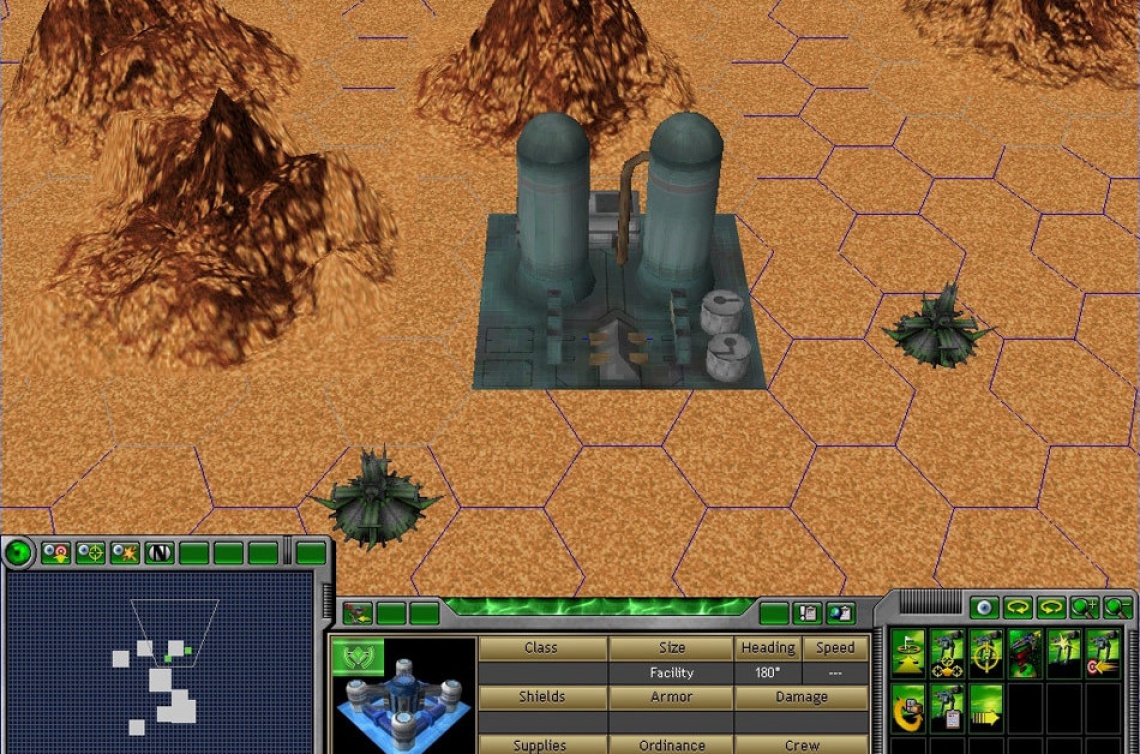 multiplayer
single player
strategy
Release: 2006
While Space Empires V retains much of its predecessor's gameplay, there are several key differences. It is the first Space Empires game to use three-dimensional graphics, and as such, the user interface has been heavily redesigned. New to the series is a 3D real-time combat engine, and the player can now control ground combat in addition to the usual space battles. The empire-building aspects of the game borrows as much from the third instalment as it does from the fourth, with research and intelligence being assigned as a percentage of available points as opposed to the queue system used for construction.
This article uses material from the Wikipedia article Space Empires V,
https://en.wikipedia.org/wiki/Space_Empires_V which is released under the
Creative Commons Attribution-Share-Alike License 3.0,
https://creativecommons.org/licenses/by-sa/3.0/.
Read Full Description
Save & Play Game Later
Images & Video 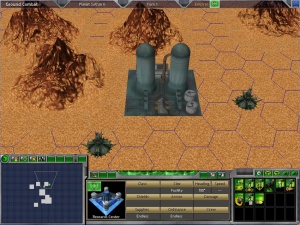 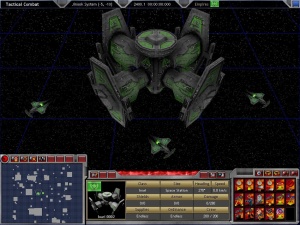