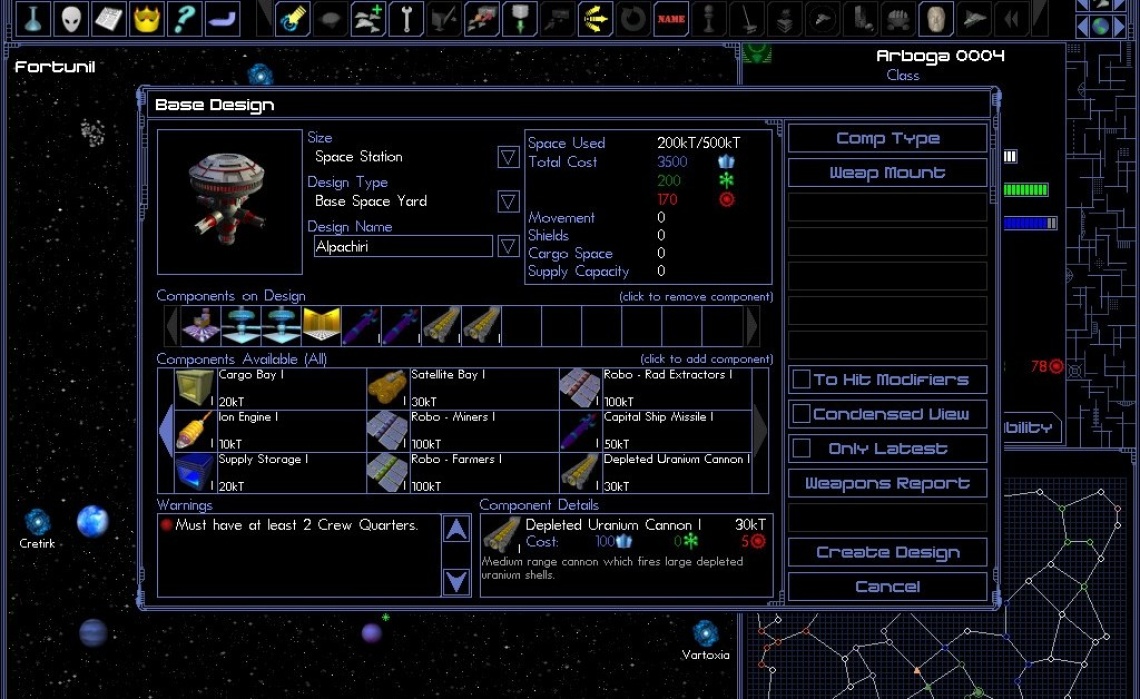 multiplayer
single player
strategy
turn based
Release: 2006
Space Empires IV is a turn-based 4X strategy computer game developed by Malfador Machinations and published by Strategy First as part of the Space Empires series in which players control an alien race in an attempt at galactic conquest.

The gameplay is similar to Civilization style games in the sense that one controls the overall organization of the alien race on a scale far above that of controlling individual persons. Combat is not necessitated by the game itself and players are free to engage in political negotiations with their rivals. The mechanics of the game allow players to either improve their planets' resource production through the construction of facilities or build more ships with which to defend their empires.
Read Full Description
Save & Play Game Later
Images & Video 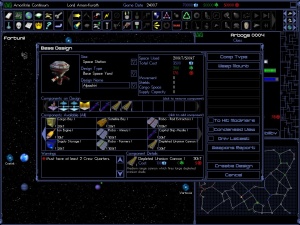 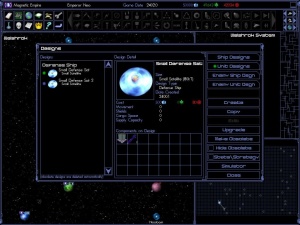