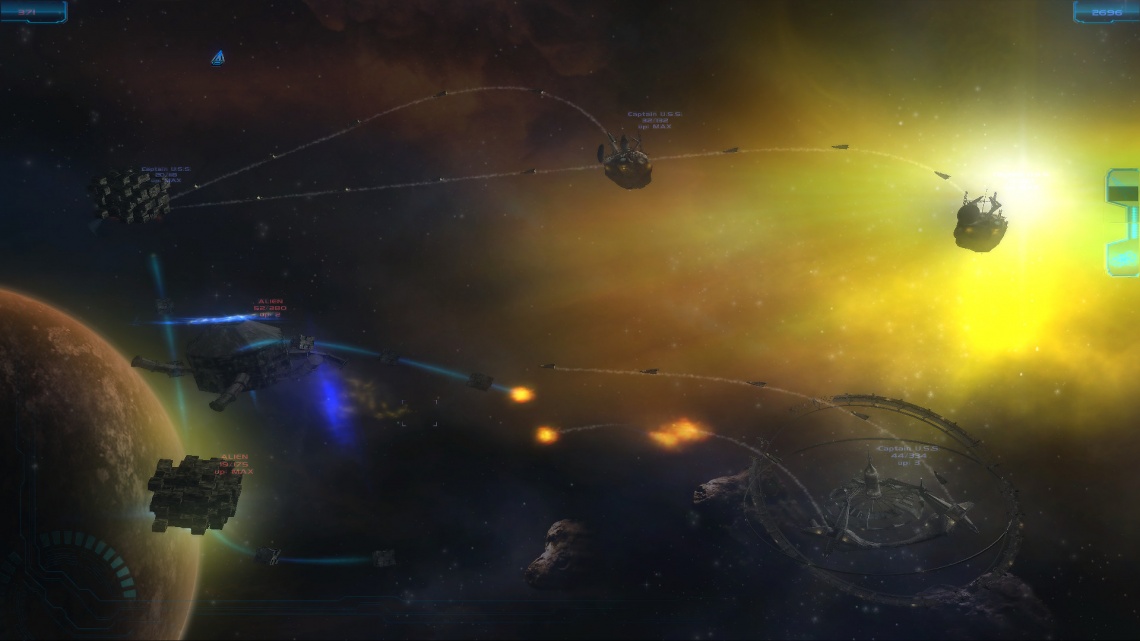 action
casual
indie
rts
single player
space
strategy
3d
Release: 2017
The day has come… Humanity has been attacked by an alien race.
You have space bases at your disposal. Use them to launch battleships and take over the alien mothership.
Every base produces battleships, whose speed and power depend on the upgrades you make.
Space Battle: Humanity is a tactical 3D game with dynamic gameplay. 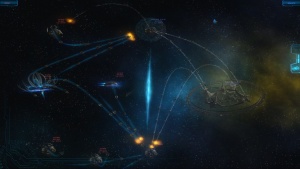 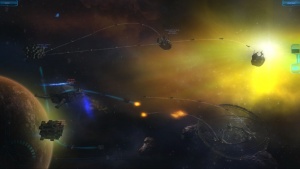