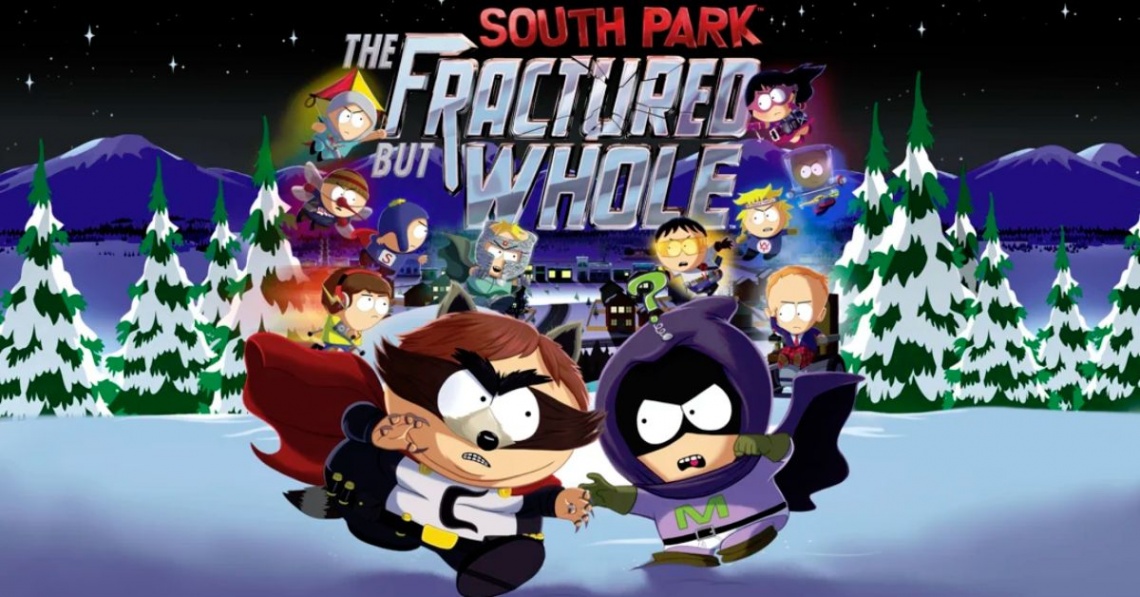 South Park™: The Fractured But Whole™

2d
action
adventure
mature
nudity
open world
rpg
single player
strategy
turn based
superhero
funny
Release: 2017
South Park: The Fractured but Whole features ten superhero classes: Brutalist, Blaster, Speedster, Elementalist, Gadgeteer, Plantmancer, Cyborg, Psychic, Assassin, and Martial Artist. Not all classes are available at first, but instead, players, after choosing between Brutalist, Blaster, or Speedster, will be able to choose three more classes and select what abilities they use in combat.
Unlike The Stick of Truth, the game allows the player to choose their gender of their character which will affect how other characters react to the player. The Fractured but Whole also features race customization, which is labeled as a difficulty level slider. The slider doesn't affect combat difficulty, but rather how the player talks to other characters and the amount of money the player receives.
The combat has changed since the last game, now taking the form of a grid system with players being able to move around the grid. Players take turns attacking, and when getting attacked, players can do a quick time event to reduce damage and fill a super meter.

This article uses material from the Wikipedia article South Park: The Fractured But Whole,
https://en.wikipedia.org/wiki/South_Park:_The_Fractured_but_Whole which is released under the
Creative Commons Attribution-Share-Alike License 3.0,
https://creativecommons.org/licenses/by-sa/3.0/.
Read Full Description
Get This Game 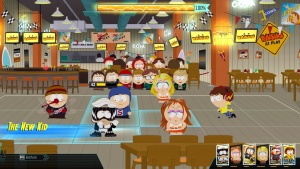 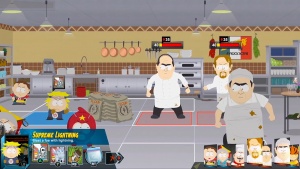