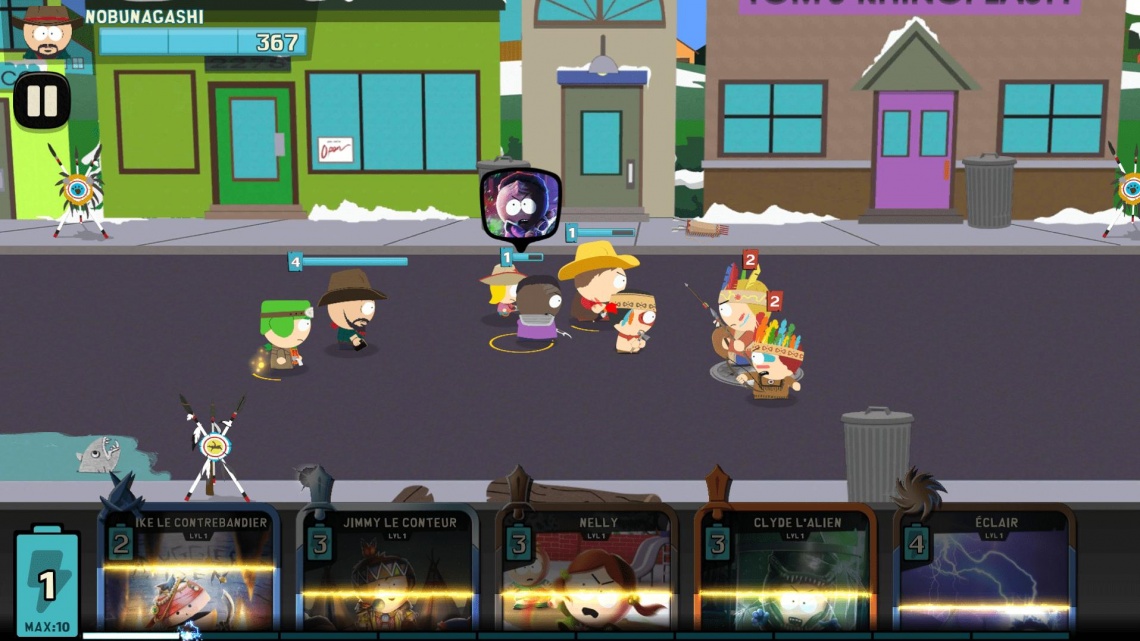 pvp
single player
Release: 2017
The game is played with a deck of cards which consist of characters from the South Park television series. Each card costs energy which restores over time. There are different versions of each character which the player can unlock through opening card packs, such as Stan who is dressed as a program from Tron, or Cartman who is either dressed as a Sheriff or Awesom-O. Each card has its own special ability and each card has its own unique purpose. Card packs are purchasable by way of in-app purchases. Other gameplay aspects include real-time player versus player battles, a customisable deck editor, which the player can experiment with different card combinations in order to help them progress in the game.


This article uses material from the Wikipedia article South Park: Phone Destroyer, https://en.wikipedia.org/wiki/South_Park:_Phone_Destroyer, which is released under the Creative Commons Attribution-Share-Alike License 3.0, https://creativecommons.org/licenses/by-sa/3.0/.
Read Full Description
Get This Game 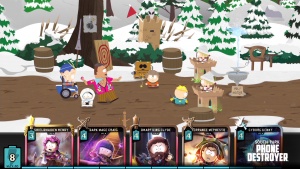 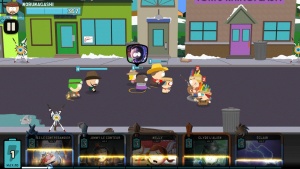