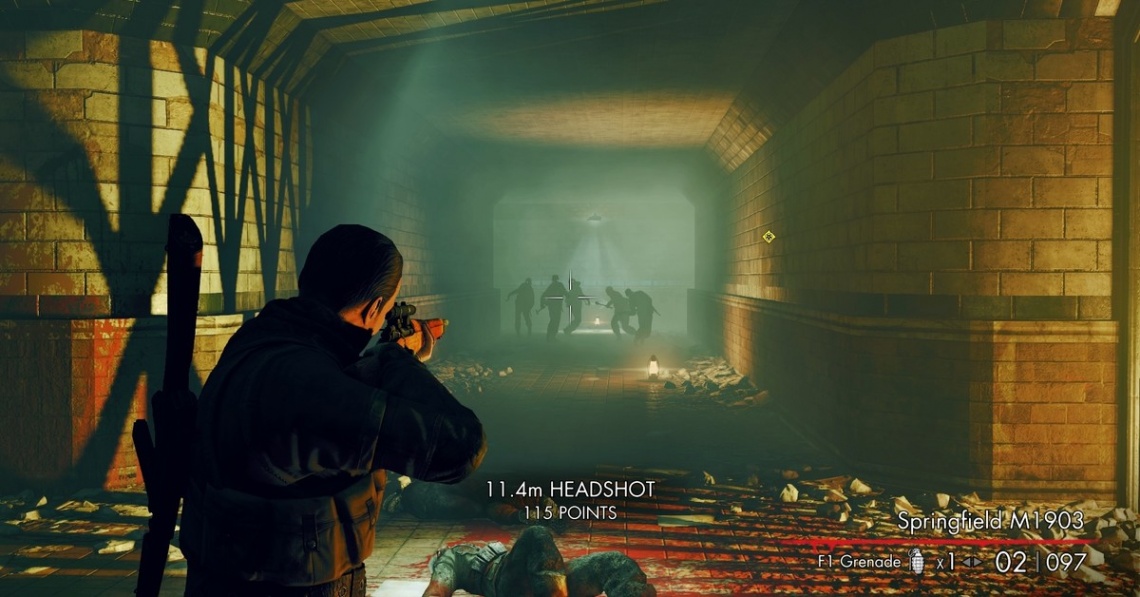 Battle through a blood-drenched Berlin with up to three other friends as you battle to survive the occult powers and undead super soldiers unleashed by Hitler in the final days of World War II.

Only a Sniper Elite with nerves of steel and a steady aim stands a chance against Hitler’s Nazi Zombie Army!

Experience a heart-stopping new campaign set in the Sniper Elite universe.
Share the fear with intense co-op gameplay for up to FOUR players.
Multiply the terror by choosing to double, triple or quadruple the zombie hordes in single player and two-player co-op.
Master the genre-best sniping ballistics and acclaimed X-ray kill cam that made Sniper Elite V2 an award-winner.
Defeat Hitler’s supernatural hordes with explosive traps and powerful new weapons.
Read Full Description
Get This Game 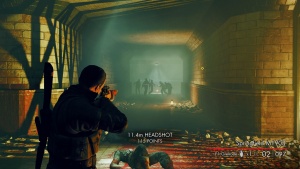 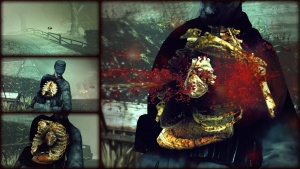