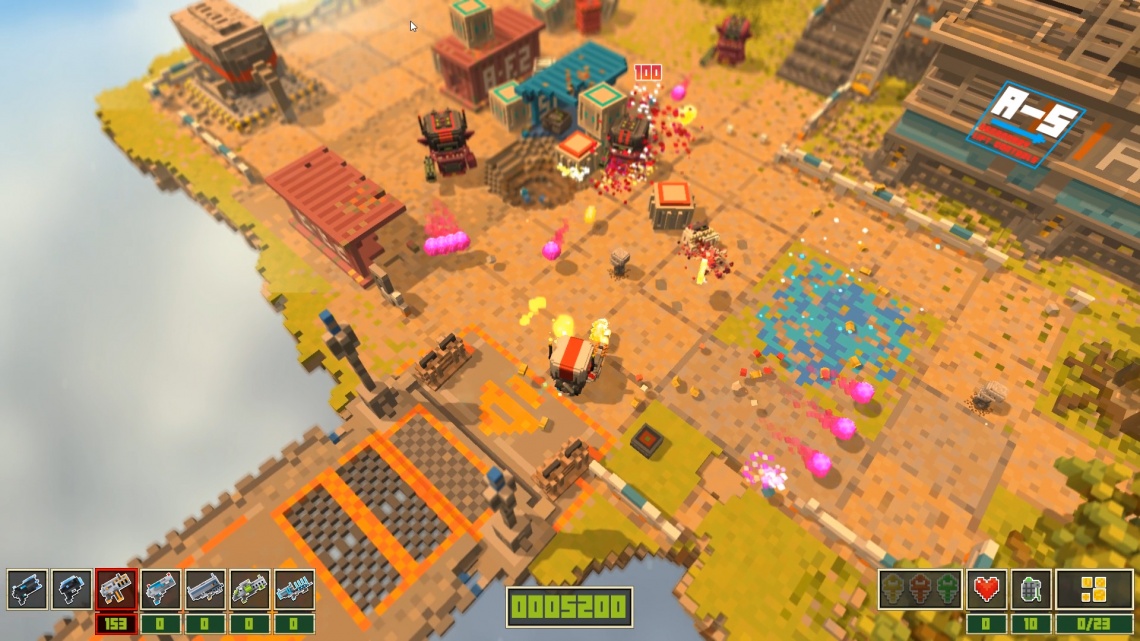 action
adventure
early access
indie
multiplayer
open world
puzzle
sci-fi
shooter
single player
strategy
3d
funny
top down
Release: 2019
Guide Smith and Winston, two hapless adventurers, as they explore a shattered ring world and uncover its secrets, fight invading aliens and prevent the impending doom of the star system.
Only you can save the world from the evil that's approaching and perhaps ultimately the galaxy itself... or not.

Smith and Winston is a voxel-based twin stick shooter with a focus on exploration. With fully destructable hand crafted levels and fun puzzles, alongside engaging combat, with a variaty of enemies and bosses, and an assortment of items and achievments to collect.

Hand built
The world needs more hand crafted games. We love procedurally generated games but there is nothing like a level designed by a human for a human.

Exploration
There are many strange places to explore in Smith and Winston along with secrets and puzzles to discover and items to collect. You'll need a sharp eye to spot some of them and a bit of dexterity to reach others. But there's plenty to discover.

Challenging twin stick combat
There's no health bars and with limited lives dodging is as important as shooting. Don't worry we've given you the tools to survive. From guns and power ups, grenades and missile launchers, to being able to sculpt the terrain to your advantage. How you defeat enemies is up to you.

Free Flowing Movement
Smith and Winston come with some cool toys, a jump pack boost for going up and a dash for going fast. Great for dodging bullets but even better for reaching new areas. Combine these for bigger and further jumps. Dash, boost, dash can get you a long way but a clever use of the terrain and our in game physics can get you higher and further.

Voxels
We love 'em. In a voxel world the player can destroy nearly everything and you have the equipment to do just that. From mining lasers to dig out secrets to grenades that blast holes in everything. Use these tactically or just to make a hole and laugh as you adversary falls helplessly to their doom.

Camera
Smith and Winston is a full 3D game and to take advantage of that we added in a few things. A rotatable 360° camera lets you see what you want and 3 angles of tilt, fancy a more cinematic perspective, just drop the camera angle.

Collectibles
Collect and swap your heads there a lot to find and finding them all won’t be easy and with our Steam release we'll be adding Steam achievements and cards too.
Read Full Description
Get This Game 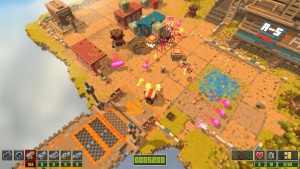 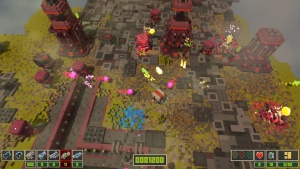