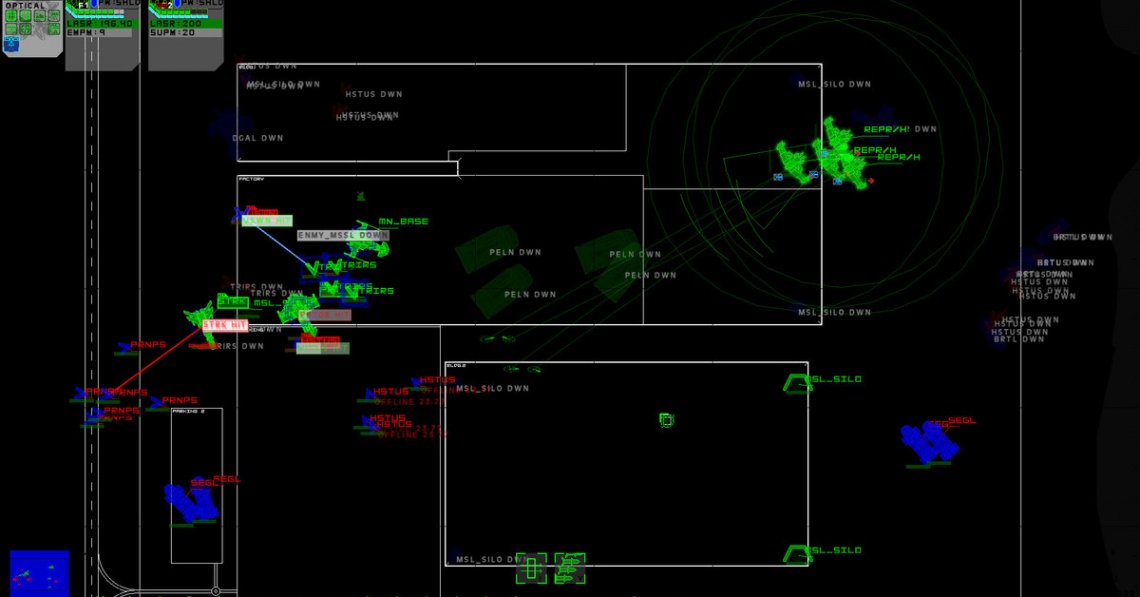 early access
free to play
indie
simulation
single player
strategy
Release: 2017
Single player, sci-fi, minimalist Real Time Tactics game similar to battle management software used in the science fiction genre.
Strategy without the stress: complex movement, damage, and detection replaces intense micro and economy management. Units are selected and outfitted before going into battle with very limited reinforcement. Played over large scales to slow the pace down to give you time to react.
Every unit lost limits your options, but every enemy destroyed limits theirs. Plan ambushes and tactical manoeuvres to defeat forces larger than your own through well thought out choices instead of mechanical skill. Unlock more equipment to give your units diverse strategic and tactical options, or to specialise them for a given role. Inspired by the RTS, squad based tactics, and turn based tactics genres, this game focuses on the strategic and tactical choices that turn the tide of battle, while limiting the effectiveness of and need for micromanaging units.
Read Full Description
Get This Game 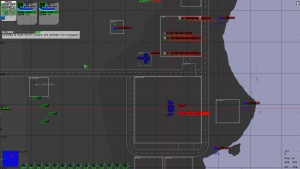 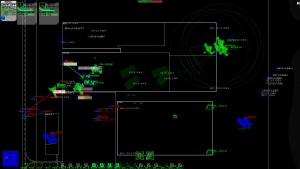