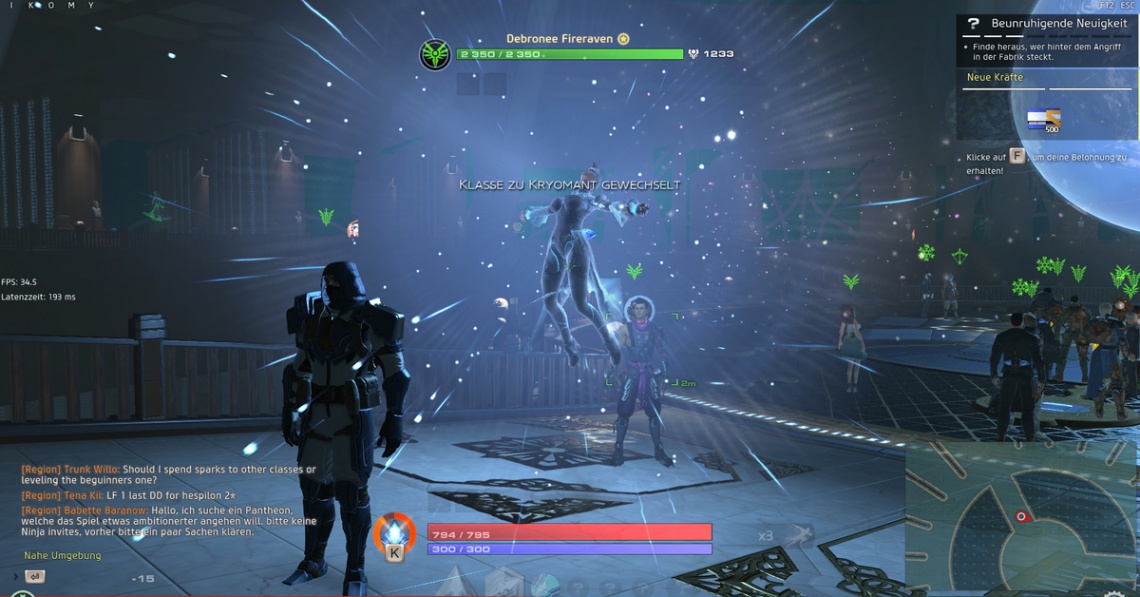 action
adventure
fps
free to play
hack and slash
multiplayer
rpg
sci-fi
single player
survival
battle royale
Release: 2017
Play Like a God
In Skyforge, you will walk the path from an immortal warrior to a mighty God, gaining followers as you fight to protect your world.

Your loyal followers will help you increase your power as you rise to become an Elder God. The best of the best will join the Order of Keepers and shape the fate of the world.
Forge Yourself in Battle
Inspired by the best action-combat console games, we’ve improved the traditional targeting system and turned the old point & click style combat into spectacular and animated action, that will always be entertaining and satisfying.

You'll dodge enemy attacks, perform powerful combos, and vanquish your enemies with devastating finishing attacks.
One Click to Change Class
With a variety of character classes and the freedom of switching between them players will enjoy discovering each class’ skills & powers!

All classes can be developed simultaneously allowing players to swap classes on the go, depending on your mood or current game situation!
World under Threat
A vortex of events and emotions will grasp you from the very first moments of the game. One quick glance at the Divine Observatory will give you a clear picture of the cries for help of planet Aelion's mortals.

Only a true God can defend Aelion against invaders, raging immortals and countless other dangers. Select the activity; PvP, PvE, group or solo, open world play, short instance or large raid to your liking and immediately set off to protect your people!
Game without Limits
Everyone can easily login to the united Skyforge servers where you can team up with your friends, or even your whole guild, to defend Aelion.

Using Skyforge's integrated social network players can interact, share updates, and keep in touch with one another even when they aren’t in the game!
Features 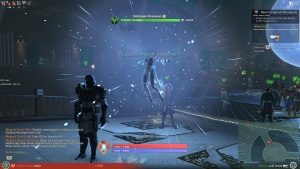 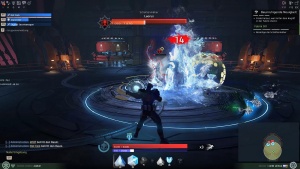