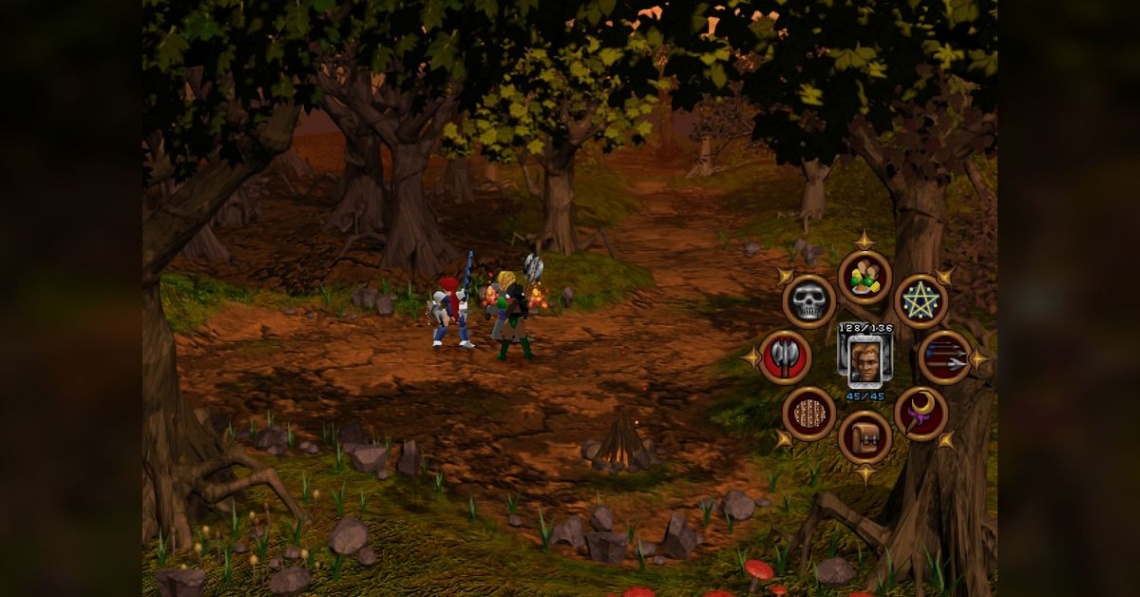 action
adventure
rpg
Release: 1999
Silver, released in 1999, is an action RPG for Microsoft Windows, Dreamcast and OS X. The game was produced by Infogrames initially for Windows, and later on the Dreamcast. The story focuses around a young warrior called David and his quest to retrieve his wife from the clutches of the villain Silver. On his journey he gains a number of followers and visits many different landscapes. The game sold over 400,000 copies.
The game features polygonal 3D characters drawn against a pre-rendered 2D background. The character design is inspired from manga/anime culture.
The battle system of Silver is notable for being completely real-time, as opposed to many similar light role-playing games, which usually have turn-based combat. The player may choose any character in his adventuring party to control, and the rest of the characters are handled automatically by AI. The story focuses largely on collecting eight magic orbs representing different elements, Fire, Ice, Health, Earth, Acid, Lightning, Time and Light. Each orb is located at an area themed around the orb, and the player may use the collected orbs to cast different kind of spells against his enemies. 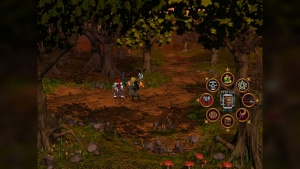 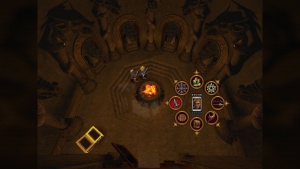