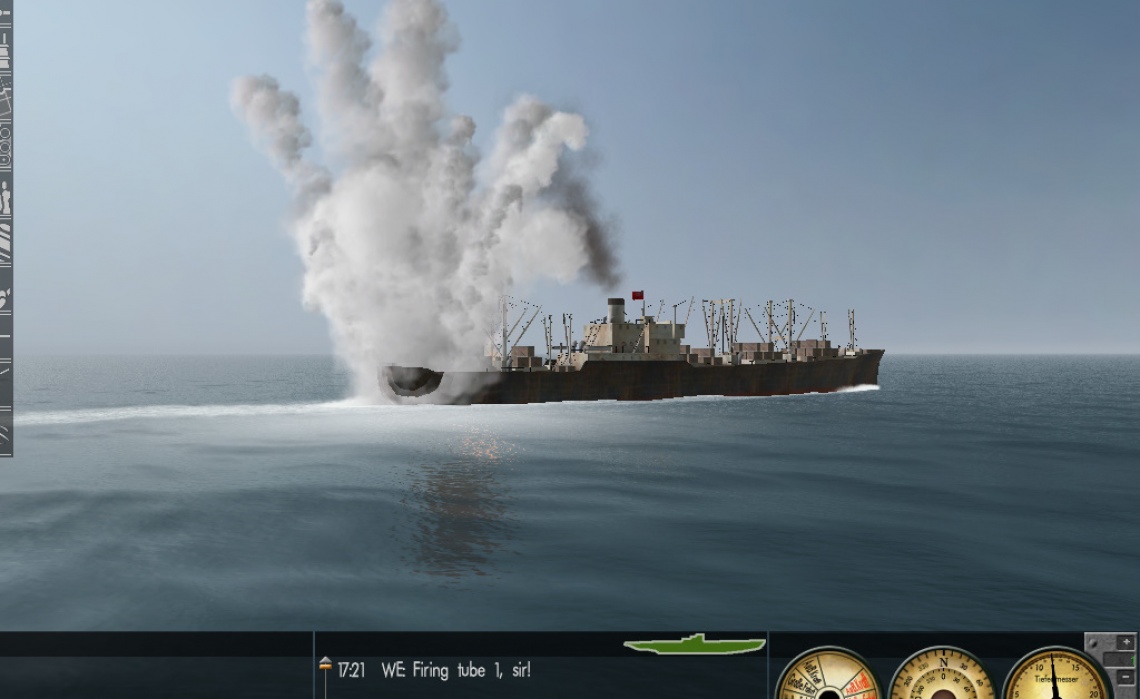 simulation
Release: 2005
The king of submarine simulations returns with an all-new 3D game engine, new crew command features, and more realistic action than ever before.

Command the cunning and deadly U-boats of the North Atlantic and experience the tension-filled atmosphere of a WWII submarine movie. The king of submarine simulations returns with an all-new 3D game engine, new crew command features, and more realistic action than ever before. The game includes a career campaign, patrols that have both single and historical missions, a mission editor, and multiplayer feature. Whether it's stalking destroyers or hiding from depth charges, players will experience their own personal war story. The spectacular graphics, multiplayer options and suspenseful gameplay combine to create the most impressive submarine simulation ever.

Realistic and immersive environment: The suspense-filled atmosphere includes realistic 3D water modeling, day/night cycles, and historically accurate subs, ships, and aircraft. The detailed U-boat interiors, changing weather effects, and engaging audio represent the ultimate in WWII submarine warfare.
A deadly array of U-boats and weapons: Playable U-boats include Type II, VII, IX, and XXI submarines. Take aim against Allied convoys and warships. In recreating the great submarine battles of WWII, players will hide in silence just below threatening escort ships, fire deadly torpedoes, or surface and pound enemies with the deck gun.
Dynamic campaign: Create your own realistic naval war story. Your military career will be influenced by successful command decisions in an unscripted and non-linear WWII campaign.
Accessible to players of all skill levels: Players will experience a simplified learning curve that will be easier to handle than standard simulations. Use the naval academy tutorial to learn the basics. Customize the realism settings for play that appeals to a variety of WWII combat fans.
Command your crew: The crew will take orders and evolve based on the results of each patrol.
Multiplayer cooperative play: For up to eight players via LAN.
Read Full Description
Save & Play Game Later
Images & Video 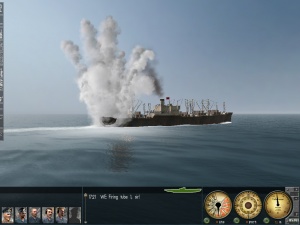 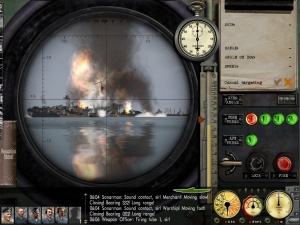