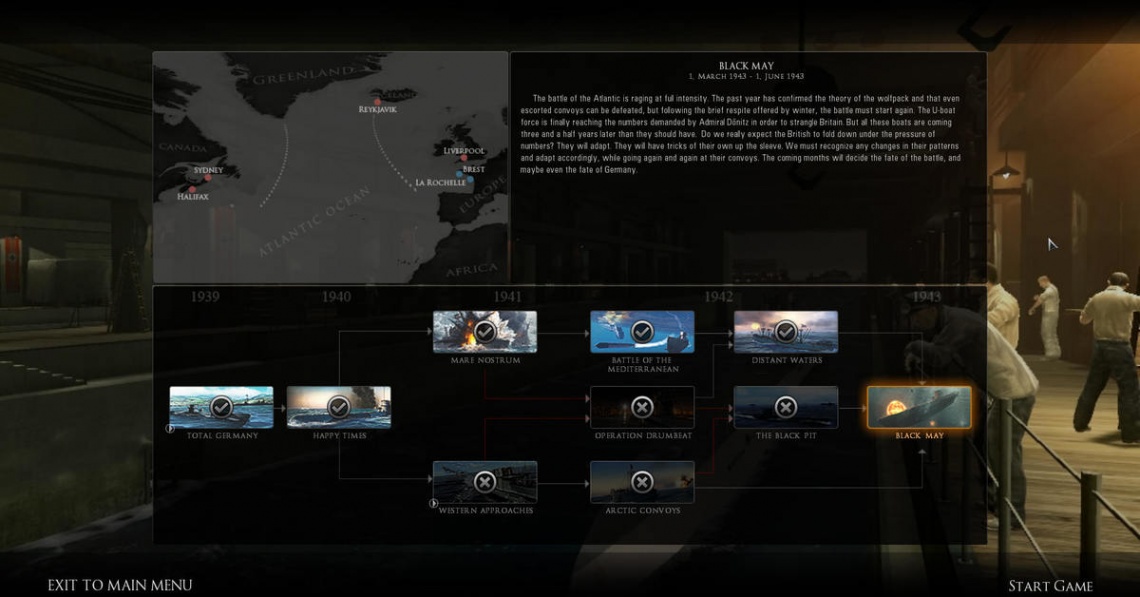 Silent Hunter 5: Battle of the Atlantic

simulation
Release: 2010
Silent Hunter 5: Battle of the Atlantic is a submarine simulator for Microsoft Windows developed by Ubisoft Bucharest and published by Ubisoft.
Silent Hunter 5 takes players behind the periscope of a German Type VII U-boat to take on the Allied Forces in battles across the Atlantic Ocean and Mediterranean Sea. Players command the U-boat after the first captain, Rahn, departs for another submarine. They assume the role of the next submarine captain from a first-person view in a campaign that spans 1939-1943. 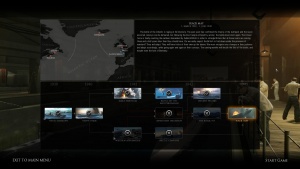 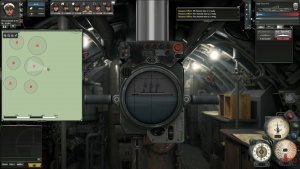