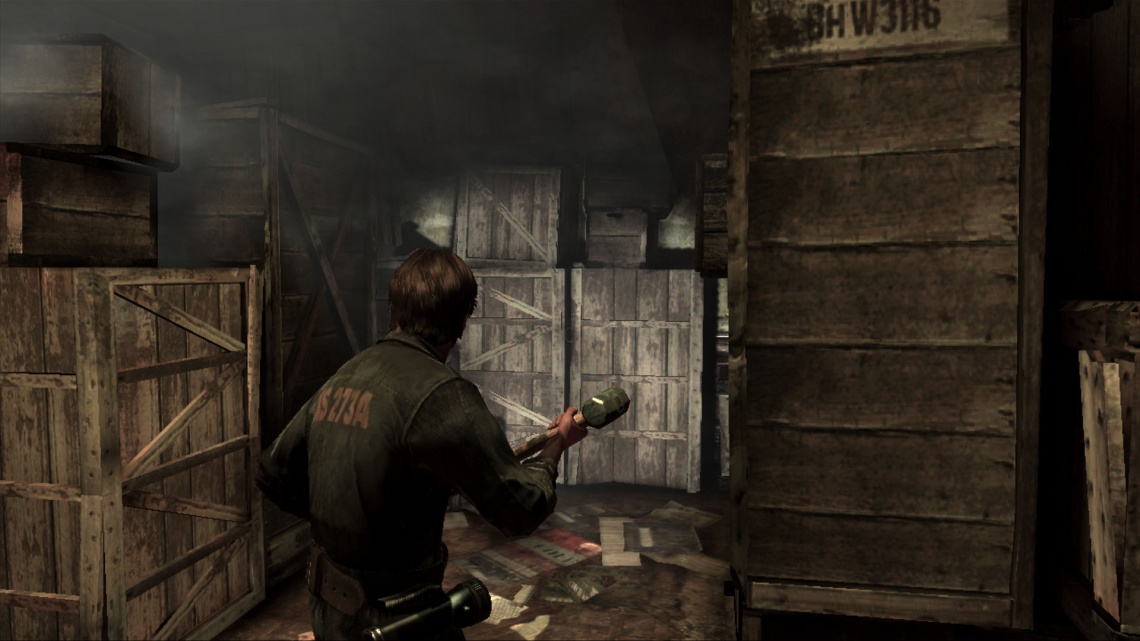 horror
survival
Release: 2012
The objective of Silent Hill: Downpour is to guide prison inmate Murphy Pendleton from a third-person view through the monster-filled town of Silent Hill, after the transport vehicle carrying him crashes there. Gameplay focuses on exploration, puzzle-solving, and combat. Side quests involving the inhabitants of the town also appear in the game. The player can shape Murphy's character through several moral choices presented throughout the game, by allowing him to act on or refuse opportunities to save non-player characters. For combat, he can only carry one melee weapon, which will gradually deteriorate and break. Firearms and ammunition are scarce, and Murphy has difficulty aiming a firearm. As his "health" (a measure of the amount of damage he can endure before 'dying') declines, his clothes take on a bloodied and torn appearance to reflect this. The game features a real-time weather system, in which rainfall will periodically occur; during this time, monsters appear more frequently and stronger.


This article uses material from the Wikipedia article Silent Hill: Downpour, https://en.wikipedia.org/wiki/Silent_Hill:_Downpour, which is released under the Creative Commons Attribution-Share-Alike License 3.0, https://creativecommons.org/licenses/by-sa/3.0/.
Read Full Description
Get This Game 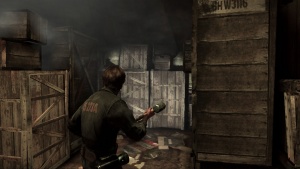 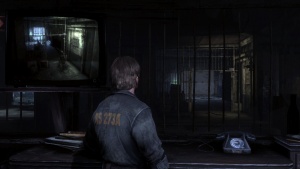 Skribbl.io
Recommended for you
Browse Games