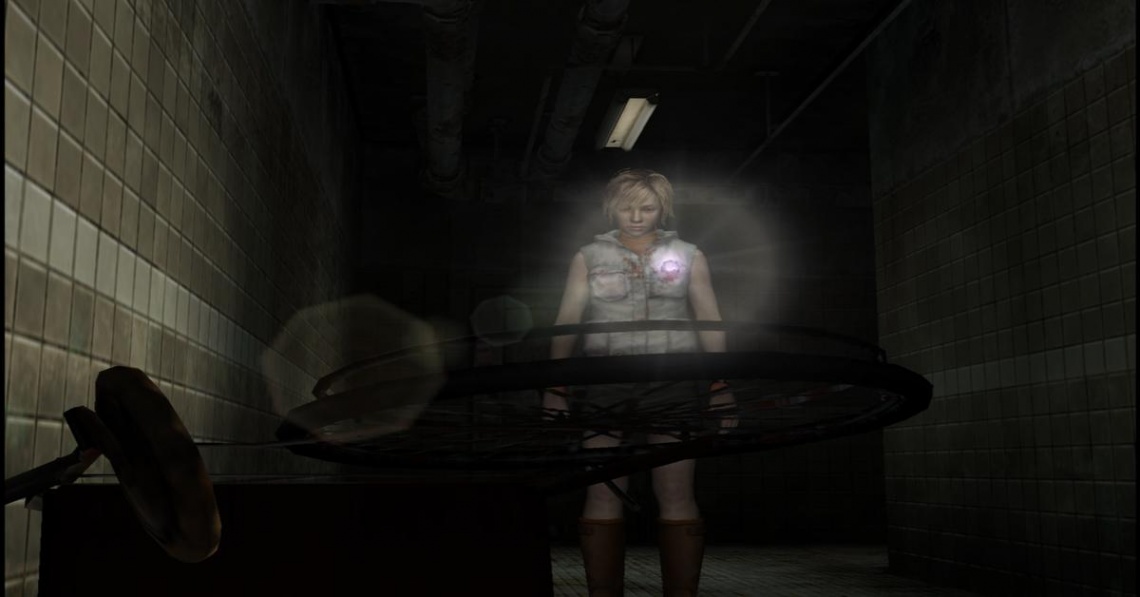 action
puzzle
rts
single player
strategy
third person
Release: 2004
Gameplay in Silent Hill 3 resembles closely that of its two predecessors, the three main gameplay elements being combat, exploration, and puzzle-solving. Combat, as well as exploration, takes place in third-person view, with the player able to equip weapons found throughout the game. Heather may also block and perform side-step maneuvers to avoid enemies. As series staples, the flashlight and radio return, the latter of which crackles when monsters are within close proximity.
Players can set the difficulty of both the combat and puzzle elements of the game separately. In the case of the puzzle difficulties, there is a large difference between the "medium" difficulty level and the "hard" difficulty level; one of the puzzles on the "medium" level requires only simple pattern recognition, while the "hard" difficulty level version of the same puzzle requires knowledge of Shakespeare plays to complete. The game also features unlockable weapons and costumes.
This article uses material from the Wikipedia article Silent Hill 3, https://en.wikipedia.org/wiki/Silent_Hill_3 which is released under the Creative Commons Attribution-Share-Alike License 3.0, https://creativecommons.org/licenses/by-sa/3.0/.
Read Full Description
Save & Play Game Later
Images & Video 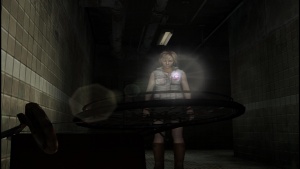 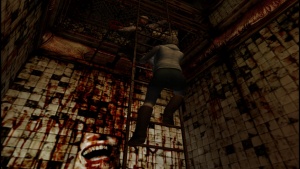