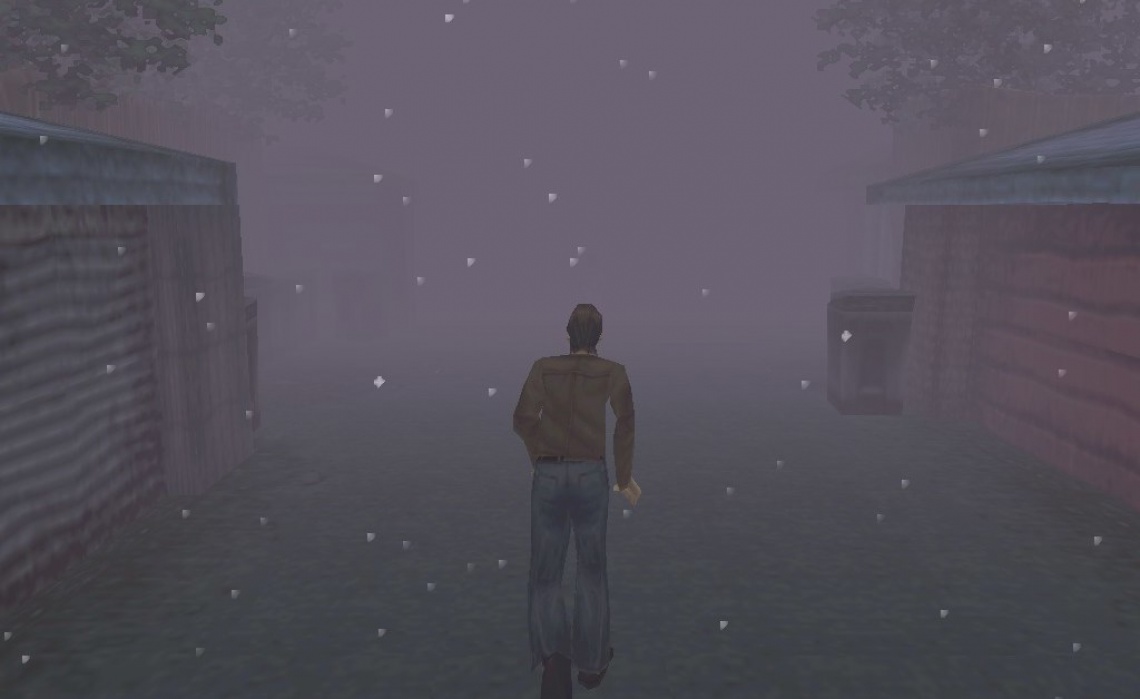 horror
puzzle
single player
strategy
survival
third person
Release: 1999
The objective of the player is to guide main protagonist and player character Harry Mason through a monster-filled town as he searches for his lost daughter, Cheryl. Silent Hill's gameplay consists of combat, exploration, and puzzle-solving. The game uses a third-person view, with the camera occasionally switching to other angles for dramatic effect, in pre-scripted areas. This is a change from older survival horror games, which constantly shifted through a variety of camera angles. Because Silent Hill has no heads-up display, the player must consult a separate menu to check Harry's "health". If a DualShock controller is used a heart beat rhythm can be felt signifying that the player is at low health.
Harry confronts monsters in each area with both melee weapons and firearms. An ordinary man, Harry cannot sustain many blows from enemies, and gasps for breath after sprinting. His inexperience in handling firearms means that his aim, and therefore the player's targeting of enemies, is often unsteady. A portable radio collected early in the game alerts Harry to the presence of nearby creatures with bursts of static.


This article uses material from the Wikipedia article Silent Hill,
https://en.wikipedia.org/wiki/Silent_Hill_(video_game) which is released under the
Creative Commons Attribution-Share-Alike License 3.0,
https://creativecommons.org/licenses/by-sa/3.0/.
Read Full Description
Get This Game 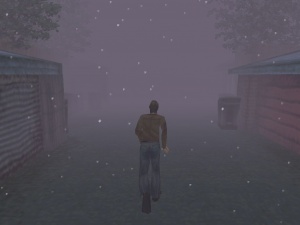 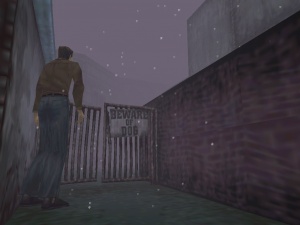