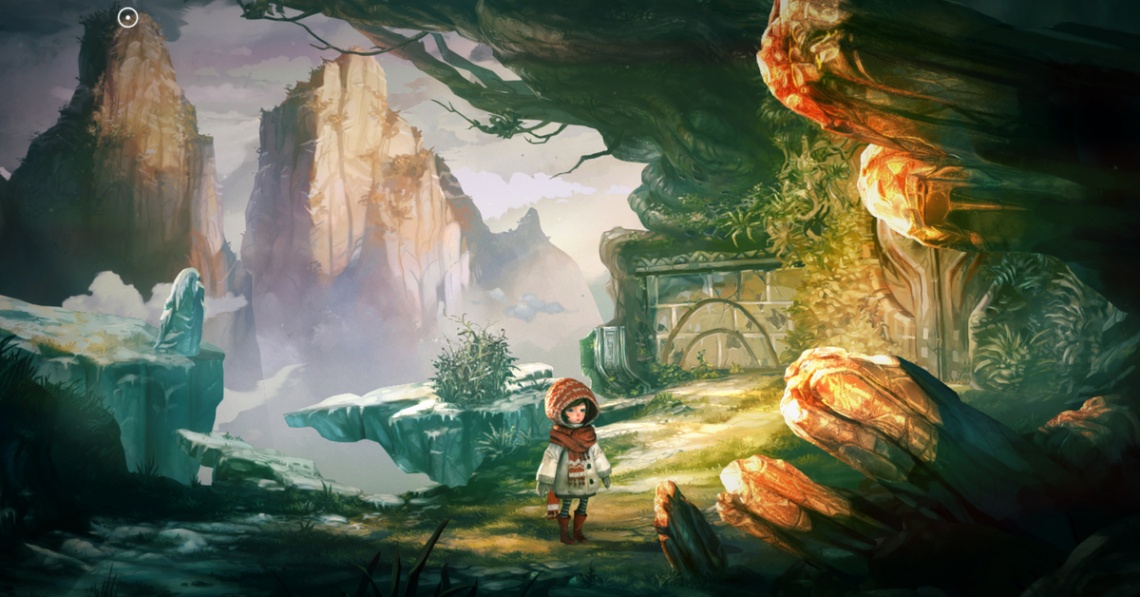 adventure
point and click
Release: 2016
Silence: The Whispered World 2 is the sequel to The Whispered World, and is also a point-and-click adventure game. It was developed by Daedalic Entertainment.[1] It was released on November 15, 2016. It came out for PS4, PC, Xbox One, MacOS and Linux.[2]

It follows a young girl, Renie, who is lost in a magical realm. Her older brother Noah then sets out to rescue her.[3] 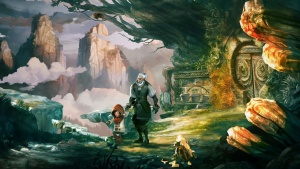 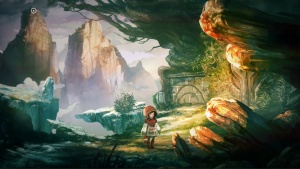