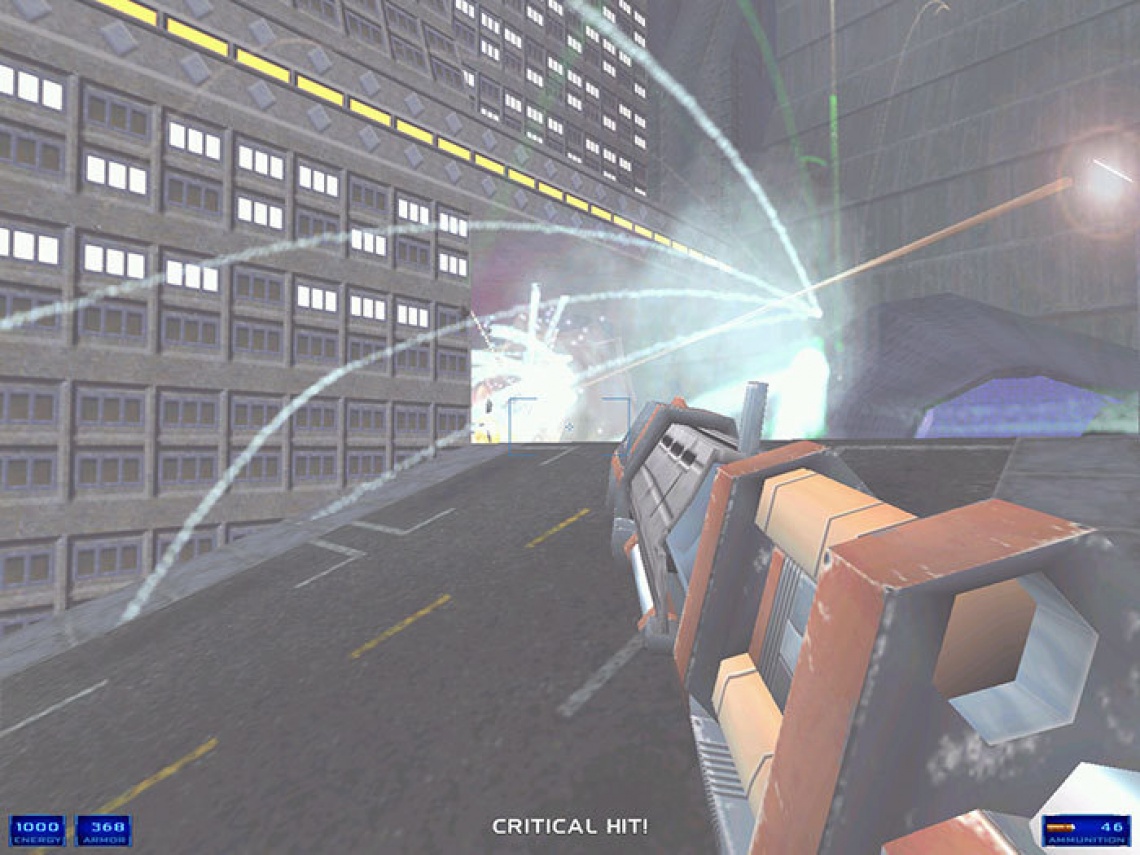 action
adventure
anime
fps
multiplayer
single player
strategy
Release: 1998
You play Sanjuro Makabe, a Mobile Combat Armor (MCA) pilot and Commander in the UCA Security Force. The UCA was originally formed by three dominant megacorporations (Andra Biomechanics, Armacham Technology Corporation, and Shogo Industries). Originally intended as a joint venture that would ensure the continued profitability of the three organizations that founded it, the UCA is now independent, and the dominant military power in existence.
Your mission is to locate and assassinate a rebel leader known only as Gabriel. All of the action takes place either on the planet Cronus or on the spaceship Leviathan. The Leviathan is the flagship of the UCA and is commanded by Admiral Akkaraju. Cronus is the only known source of the biologically active material known as Kato, an incredibly powerful energy source essential to the process by which interstellar travel is possible.
Your deadly enemy is The Fallen, a fanatical terrorist group lead by the mysterious Gabriel, threatens the balance of power on Cronus, and ultimately, control of Kato. You will fight them on your feet or from within one of the different types of Mobile Combat Armor, a giant mech which can run, duck, strafe, swim or transform into an ultrafast hovertank.
Read Full Description
Save & Play Game Later
Images & Video 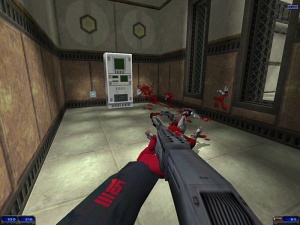 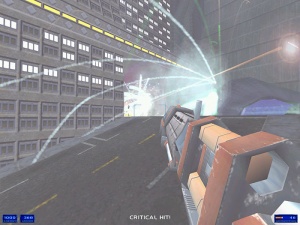