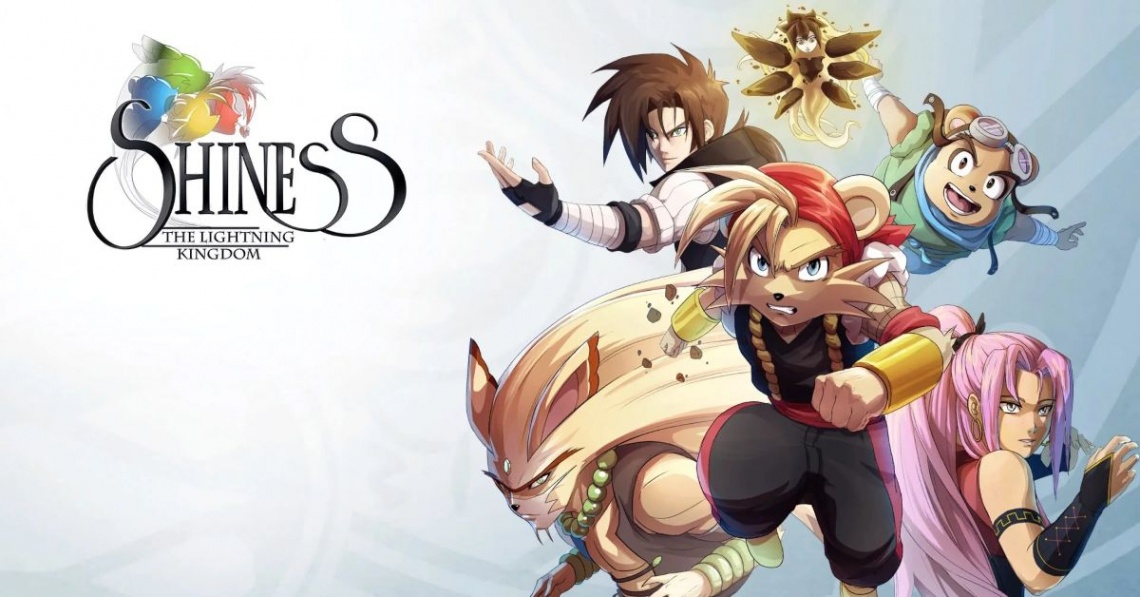 action
adventure
anime
fantasy
fighting
indie
open world
rpg
single player
Release: 2017
Shiness is an Action Role-Playing Game, developed by independent French studio Enigami. Journey through a captivating universe, doomed to destruction since the fragmentation of the planet Mahera. Play as Chado and his companions, as you travel across the Celestial Islands aboard an airship.
Following a rough landing in hostile territory, your party finds itself in the midst of a power struggle between several kingdoms. Chado ultimately has a chance to resolve this terrible conflict, aided by the Shiness - a magical spirit that only he can see.
Explore a large and captivating world, in which you can interact with the environments around you using the powers of your five playable party members. Found a sealed secret cave? Crush large rocks with pure strength to open it up, or use telekinetic powers to activate ancient mechanisms and discover a back entry!
Read Full Description
Get This Game 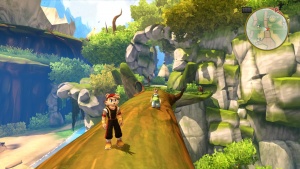 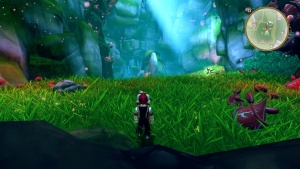