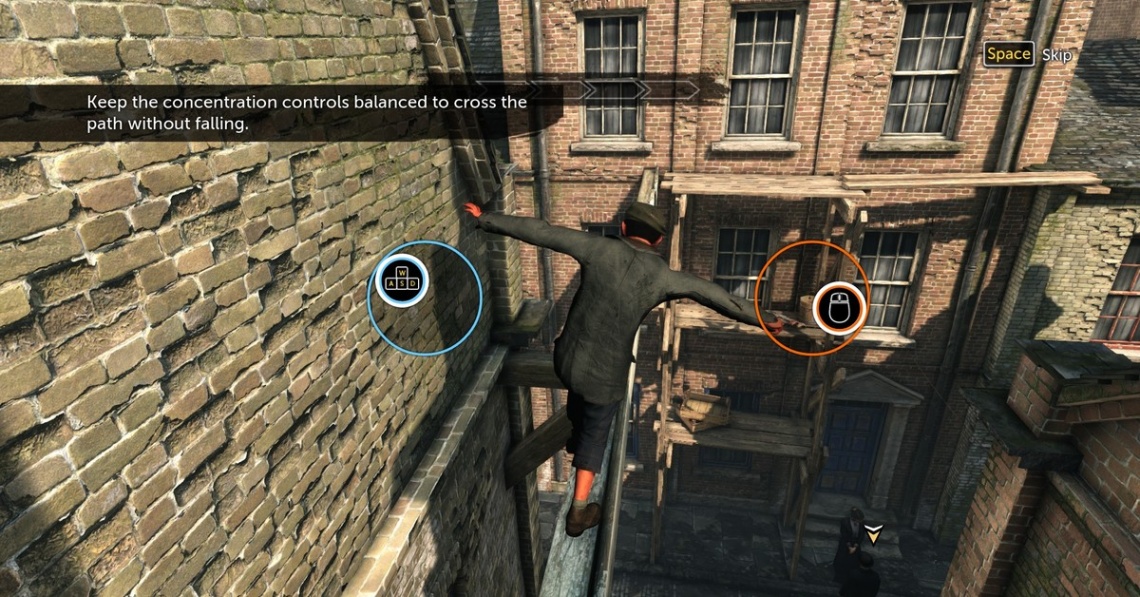 action
adventure
casual
horror
mystery
open world
point and click
puzzle
single player
third person
Release: 2016
What could have led Katelyn, Sherlock Holmes’s adoptive daughter, to 221B Baker Street? Did she uncover the dark truth about her father? And who is the charming clairvoyant who has moved in to 221C? Will Holmes’s implacable logic calm a whirlwind tearing at his emotions as he is confronted by fatherly love, occult rituals and a desire for vengeance?
For the first time in his prestigious career, the most illustrious of detectives must fight not to reveal a secret, but to keep one…

Play as the master detective himself, plunged into a fantastic adventure brimming with intense action sequences.
Track down evil in the darkest corners of London and the depths of the human soul, freely explore several of the city’s districts in search of clues and untangle the threads of multiple intrigues.
Interrogate suspects, gather testimony, collect evidence… Make your own deductions and live with the consequences of your choices
Read Full Description
Get This Game 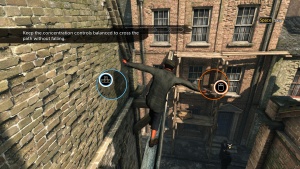 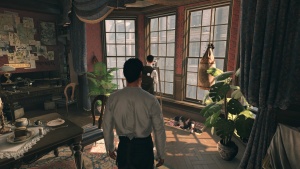