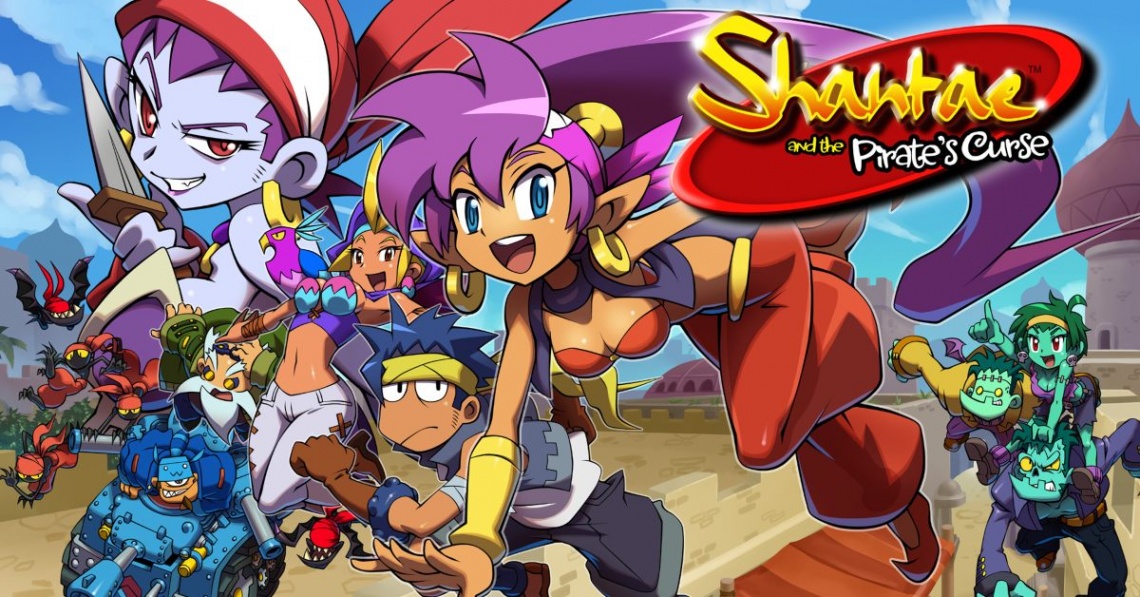 Shantae and the Pirate's Curse

2d
action
adventure
anime
indie
platform
rpg
single player
funny
pixel art
side-scrolling
Release: 2015
Embark on a brand new adventure with Shantae, the hair-whipping belly dancing genie! When Shantae loses her genie magic, she must join her nemesis, the nefarious pirate Risky Boots in order to save Sequin Land from an evil curse. As a pirate, Shantae gains new weapons and tools to advance her quest, slay monsters, battle epic bosses …and hopefully get her magic back in the bargain! But can she really trust her most deadly enemy?

New Shantae features:
• Flintlock Pistol (blast enemies and hit switches from afar)
• Pirate Hat (glide on the wind using this enormous headwear)
• Scimitar (get the drop on your foes with a skull-cracking attack from above)
• Risky’s Boots (run at super speeds! Chain your attacks as you dash through enemies & over lethal lava)
• Cannon (blast yourself into the air on a belch of black powder)
Read Full Description
Get This Game 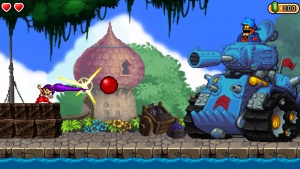 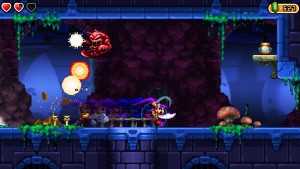