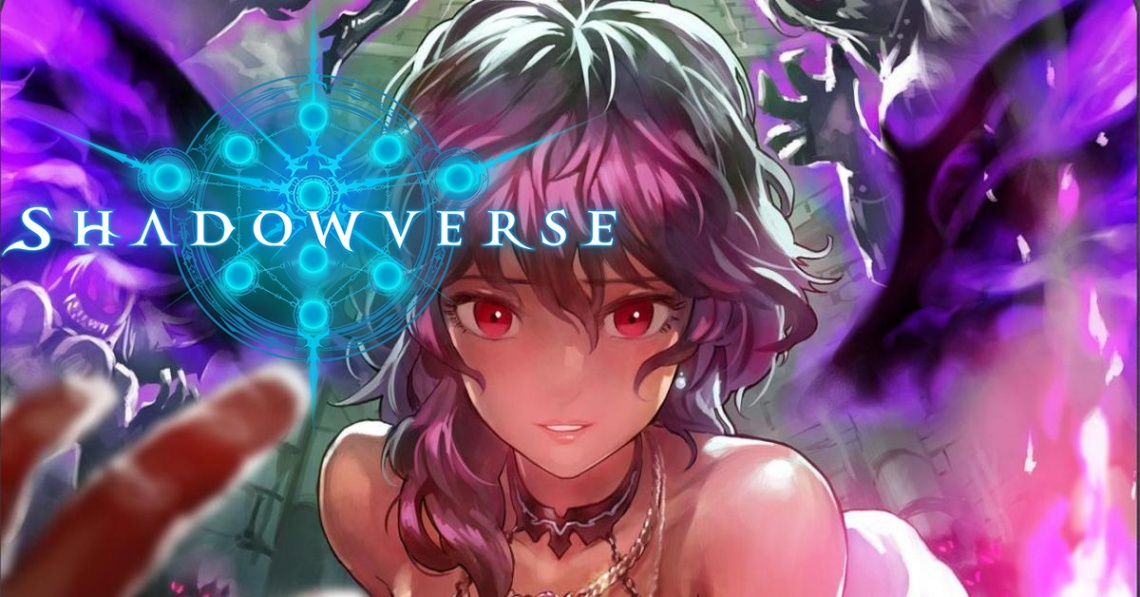 adventure
anime
card game
casual
fantasy
free to play
mmorpg
multiplayer
nudity
pvp
single player
strategy
turn based
Release: 2016
Shadowverse is a free-to-play collectible card video game developed and published by Cygames. It was released for iOS and Android devices in June 2016, and by July was already the most popular mobile collectible card game in Japan. Mac and Windows versions were released in October 2016.

Shadowverse matches are structured between two players taking turns playing cards from their deck. Each player is represented by a Leader with 20 defense and a starting hand of three cards. The player going first has two evolution points, and the player going second has three evolution points, can evolve one turn earlier, and draws an extra card at the player's first turn. The objective of the player is to reduce the other player's defense to 0 or attain a win via certain cards (e.g. Enstatued Seraph). You can also win if the opponent must draw from an empty deck
Read Full Description
Get This Game 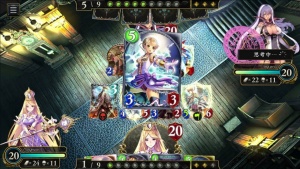 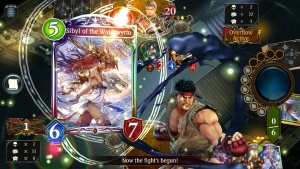 The Sims™ Mobile
Recommended for you