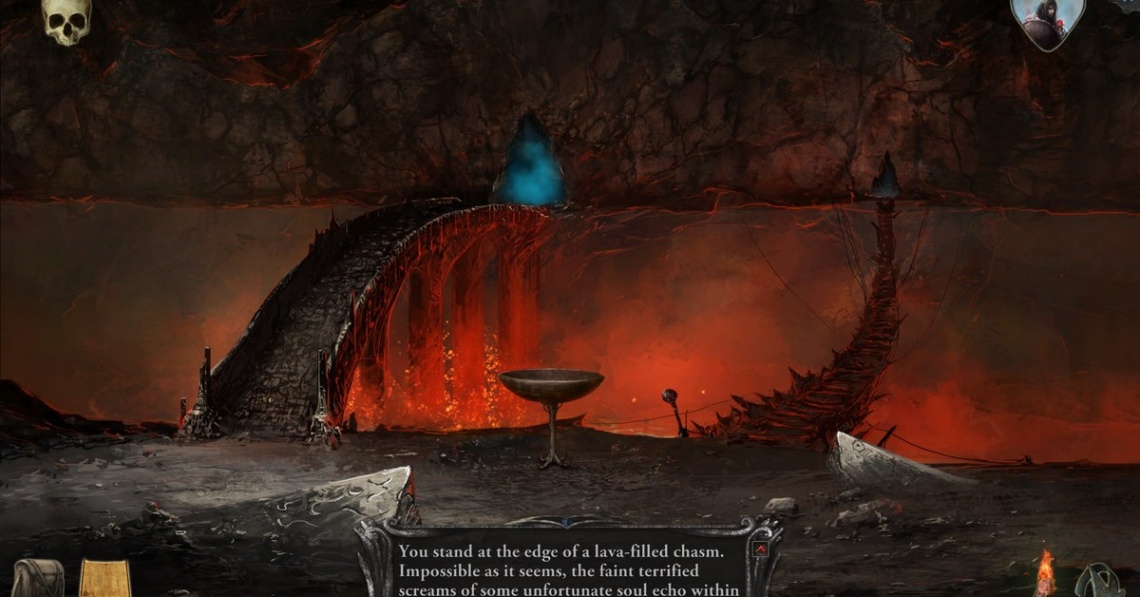 adventure
horror
Release: 2014
The last thing that you remember is standing before the wizard Lakmir as he gestured wildly and chanted in an archaic tongue. Now you find yourself staring at an entryway which lies at the edge of a forest.”

So begins the legend of Shadowgate – one of the most well-known and well-loved point-and-click adventure titles in gaming history. As one of the original titles in the popular MacVenture series which went on to be celebrated on the NES, GBC and Nintendo 64, Shadowgate quickly endeared players with its fantastic atmospheric soundtrack, perilous locations to progress through, countless puzzles to solve, and more ways to gruesomely die than gamers previously thought possible. Thrust into the role of “The Seed of Prophecy,” players travel deep into the living castle, in hopes of defeating the evil that dwells within – the dread Warlock Lord.

Now, nearly 30 years after the original version haunted Mac and NES gamers, the original development team behind that timeless classic is back with a full re-imagining of the original Shadowgate. Much more than a port, the team at Zojoi has painstakingly redesigned the game from the ground up, adding in tons of new mind-bending puzzles, lots of new rooms with stunning hand-painted 2D graphical detail, and more objects to interact with and help you along your quest.

Decide how YOU want to play this new, re-imagined Shadowgate! Want the quintessential experience? Employ the omnipresent Classic command system or turn on the retro soundtrack, text box and room transitions. Want a more cinematic experience? Switch to Immersive mode by auto-hiding the UI and using customizable hotkeys to explore the castle. Or mix and match the options to satisfy your play style. In Shadowgate, there are plenty of new features and fun throwbacks to the original version, to satisfy veteran adventurers and newcomers alike! 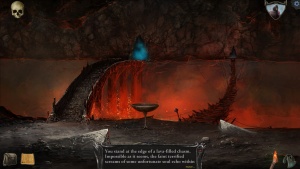 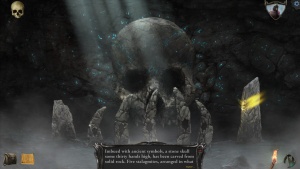