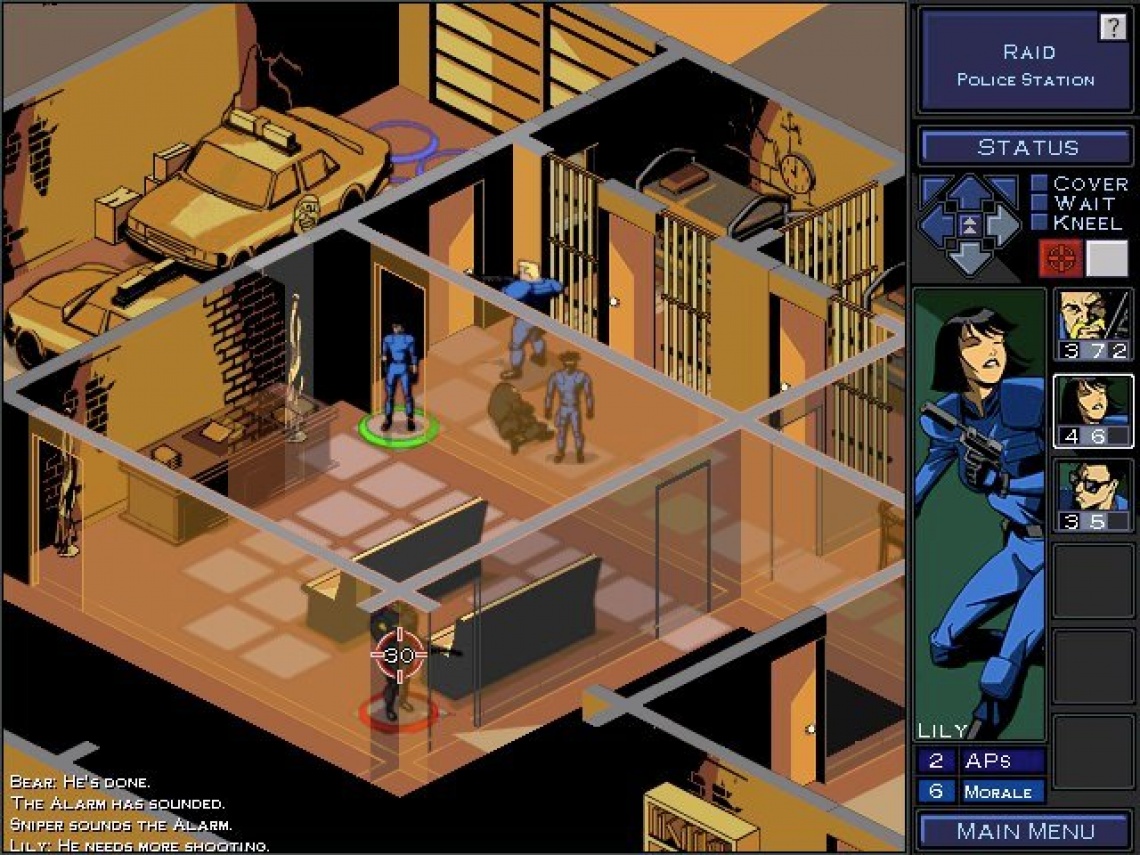 rpg
single player
strategy
turn based
Release: 2000
Shadow Watch is a 2000 Microsoft Windows video game by Red Storm Entertainment. It is a turn-based tactics game in which the player fights a conspiracy to halt construction of an international space station. It is based on the Tom Clancy's Power Plays novel "Shadow Watch".

The player's team consists of six operatives, each of which has a specialist skill. These abilities can be upgraded and characters learn moves after enough experience points are earned.
Read Full Description
Save & Play Game Later
Images & Video 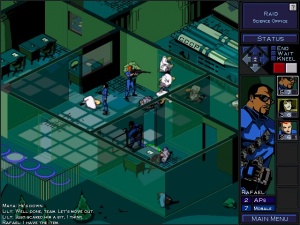 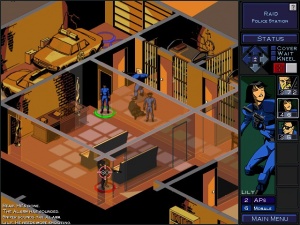