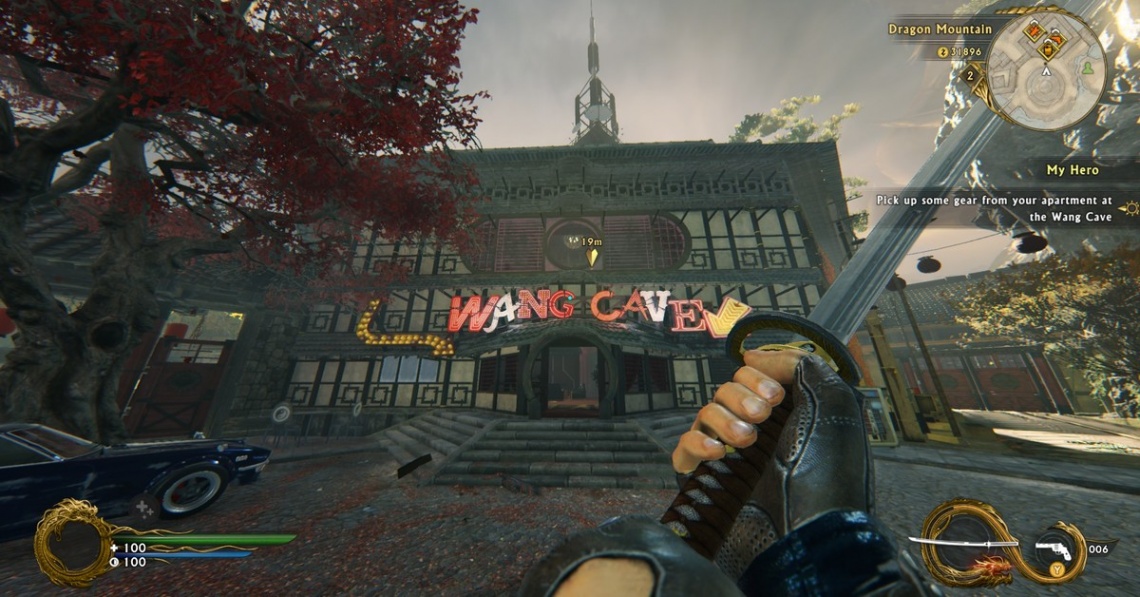 action
adventure
fps
hack and slash
multiplayer
open world
sci-fi
shooter
single player
parkour
funny
Release: 2016
Shadow Warrior 2 can be played in single-player mode or in a new 4-player co-op mode. In co-op mode, each player experiences the narrative as Lo Wang but sees other players as different anonymous ninjas.
The level environments are more open and non-linear than in the previous title. New traversal[disambiguation needed] mechanics have been added such as climbing walls and double jumping to allow for more exploration. Mission structure in Shadow Warrior 2 is less restricted than its predecessor, players can now revisit earlier missions to re-engage past enemies in order to upgrade Wang's skills. The game features a hub area where the player can acquire quests and upgrade their abilities before beginning a mission. Every mission, except for story-specific events, will feature randomly generated level design and content, including randomized map layouts, enemy positions, terrain, buildings, and weather conditions. The game utilises a procedural damage system that allows players to cut and blow off enemy limbs and body parts.
The game features over 70 different weapons, varying between firearms and blades. Killing enemies will level up weapons and reward the player with gems to augment their equipment with element properties and buffs.

This article uses material from the Wikipedia article Shadow Warrior 2, https://en.wikipedia.org/wiki/Shadow_Warrior_2, which is released under the Creative Commons Attribution-Share-Alike License 3.0, https://creativecommons.org/licenses/by-sa/3.0/.
Read Full Description
Get This Game 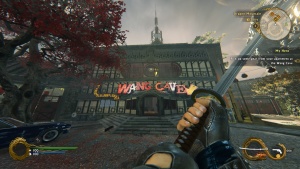 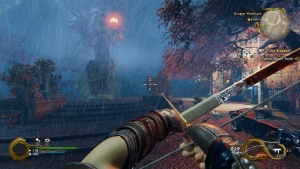