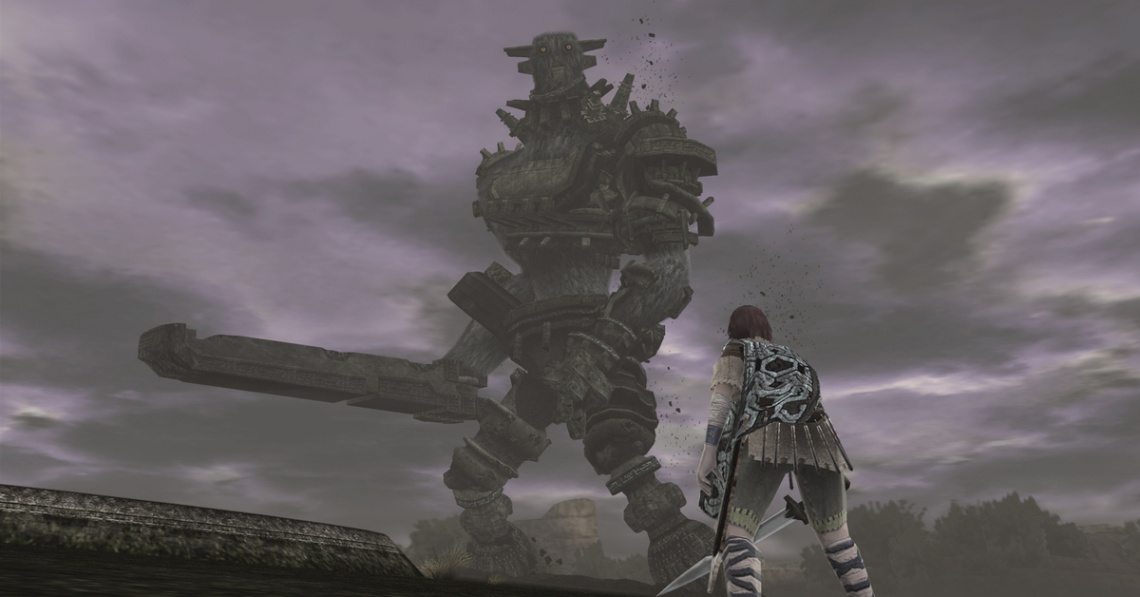 Shadow of the Colossus

action
adventure
single player
strategy
Release: 2006
During Shadow of the Colossus, the player receives little information concerning the backstories of the characters and their relationships with one another. The game takes place in a fantasy setting, with most of the game's events occurring within a vast and unpopulated peninsula, known as the Forbidden Land, separated from the outside world by a mountain range to its north and sea to the south and east. The presence of ruins and other ancient structures indicate the area was once a settlement.
The region is only accessible via a small cleft in the mountains to the north, leading to a massive stone bridge. This bridge spans half the distance of the landscape and terminates at a large temple called the "Shrine of Worship" located at its center. It is, however, forbidden to enter the land, which is characterized by diverse geographical features, such as lakes, plateaus, canyons, caves, and deserts in addition to human-made structures.


This article uses material from the Wikipedia article Shadow of the Colossus,
https://en.wikipedia.org/wiki/Shadow_of_the_Colossus which is released under the Creative Commons Attribution-Share-Alike License 3.0, https://creativecommons.org/licenses/by-sa/3.0/.
Read Full Description
Save & Play Game Later
Images & Video 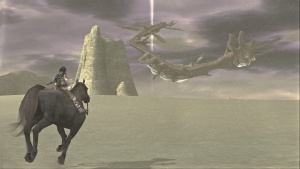 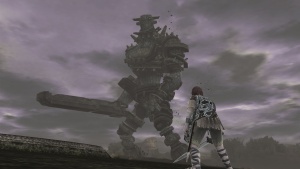 Stick War: Legacy
Recommended for you