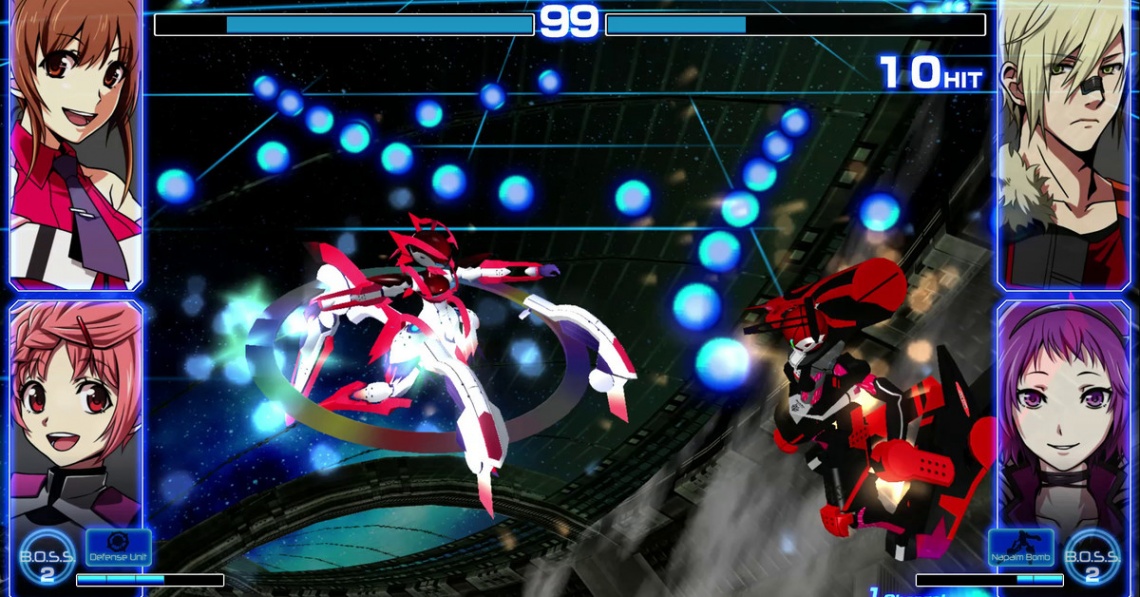 action
fighting
Release: 2017
This is a story set in the far-off future.
In the wake of the catastrophe known as the Great Disaster,
humans could no longer remain on Earth,
and fled into space to avoid extinction.
A new age had begun in unexplored skies, and a new space calendar (S.D.) was instituted.
Time passed, and the year is now 1484 S.D.
Colonies orbit Earth's moon and Mars.
Human beings have found a way to sustain themselves in outer space.
The footsteps of space pioneers echoed as far as Saturn.
Technology advanced and people molded their environments to make them inhabitable.
The advent of rounders revolutionized life in space, allowing people to paint the very skies themselves.
Senko no Ronde is a tale of rounders and their pilots.
1484 S.D.
A terrorist attack and weapon theft occur in the Arria Federation.

Following the Secret Weapon Heist, it becomes clear that the Arria Federation was in possession of a weapon that violated international law,
and they immediately receive spacewide condemnation.
Gradually the balance of power within the Federation collapses until rumors whisper of a secessional crisis.

Luchino Narukami emerges from the midst of this turmoil.
He is a member of the influential Narukami family and garners sympathy as a victim of the previous incident.
He is young, charismatic, and a beacon of change.
He promises a new age for Arria and wins remarkable favor on the international stage.

But then another incident occurs...
Armed conflict arises in the Arria Federation's Martian colony, Harmonia.
Word spreads that the violence is being orchestrated by none other than Luchino Narukami. 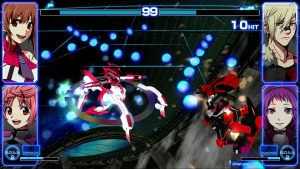 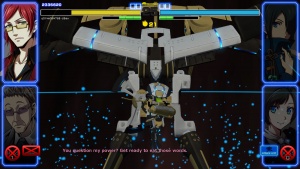