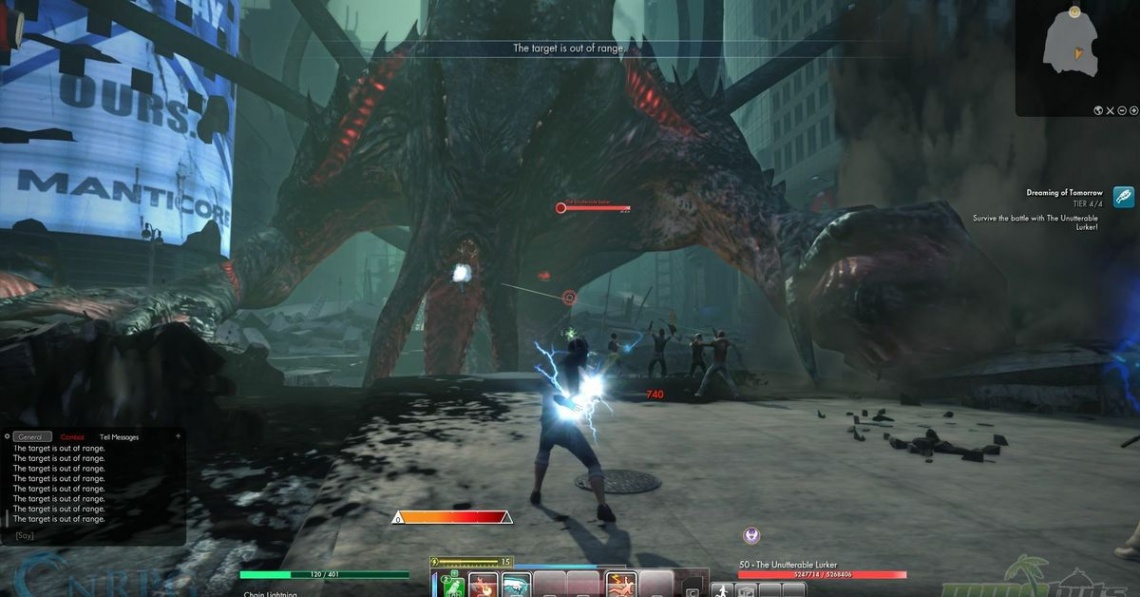 action
adventure
free to play
horror
mmo
mmorpg
open world
puzzle
rpg
third person
zombies
exploration
Release: 2017
FIGHT A SECRET WAR OF THE SUPERNATURAL
Where will you stand in the secret war between good and evil as supernatural forces threaten the modern-day world? Use a wide range of weapons and superhuman abilities to destroy the sinister evils that are threatening humanity’s existence.

UNRAVEL THE MYSTERIES OF THE LEGENDS
Dive into the innovative Investigation Missions, where your wits are as important as your skills. Solve mysteries while battling evil in unique missions and quests never before seen in a game of its kind.

DESCEND INTO A DARK, MATURE STORYLINE
Secret World Legends brings storytelling to a new level by dropping you into the heart of a dramatic and chill-inducing narrative filled with unique missions, emotional punches, and mysterious Legends, brought to life by high-quality voice-acting throughout the adventure.

EXPLORE THE SECRET WORLD
Travel from London to Seoul to New York and beyond. Explore the dark forests of Transylvania, the scorched deserts of Egypt, and a small coastal town in New England filled with horror and mystery. Visit locations inspired by the real world now invaded by creatures of myth and legend.
Read Full Description
Get This Game 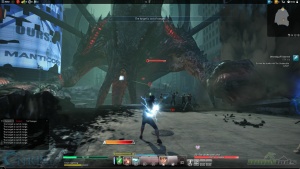 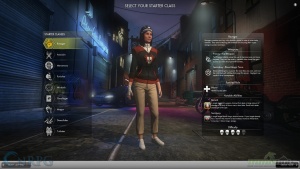