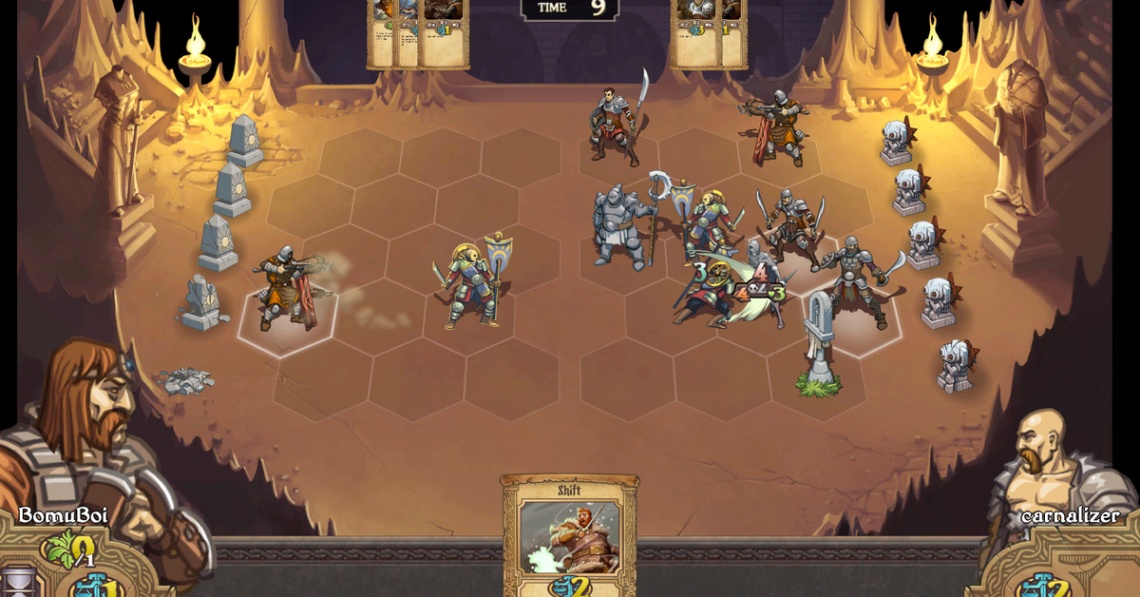 card game
strategy
Release: 2014
The game revolves around the use of cards, or "scrolls", to work toward destroying three of the opposing player's five idols, which are static objects on either end of the battlefield. There are four different types of scrolls in Scrolls: creatures, structures, spells and enchantments. Creatures are played on the board and can attack to destroy enemy creatures and idols. Structures are also played on the board and, unlike creatures, are immobile. Spells have a wide range of effects, but are often played against creatures or structures. Enchantments are played on creatures and usually provide a lasting effect to that creature. 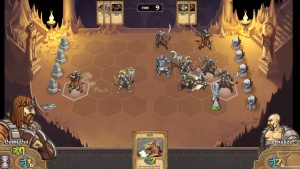 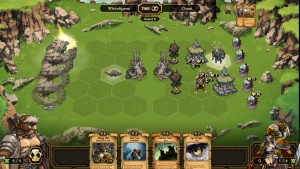