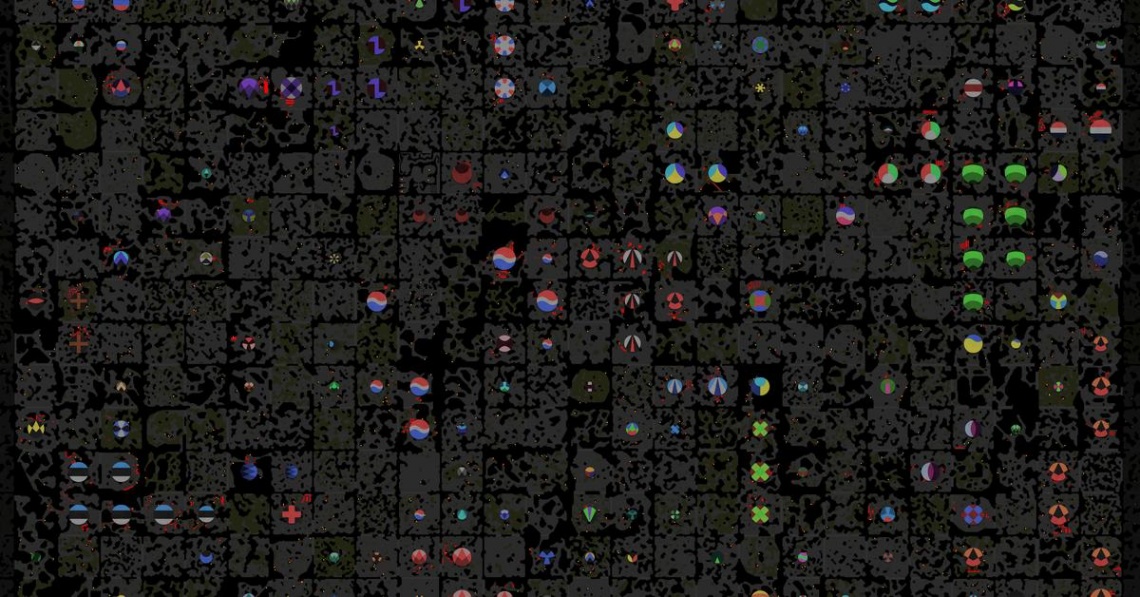 Real programming, not just pseudocode. You can use libs from real projects.
Use JavaScript or any transpiled language (e.g. TypeScript).
Docs and game API of a full-fledged platform.

Engine released on GitHub as an open and moddable program platform.
You can change any aspect of game objects' behavior.
The sandbox concept doesn't imply any goal or storyline. You just code for fun in a shared game space alongside other players.
Read Full Description
Get This Game 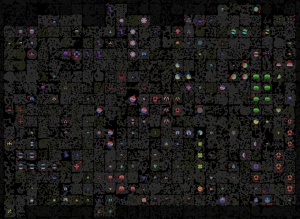 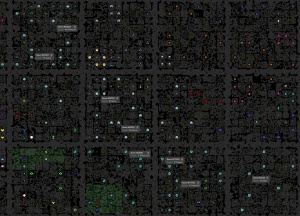