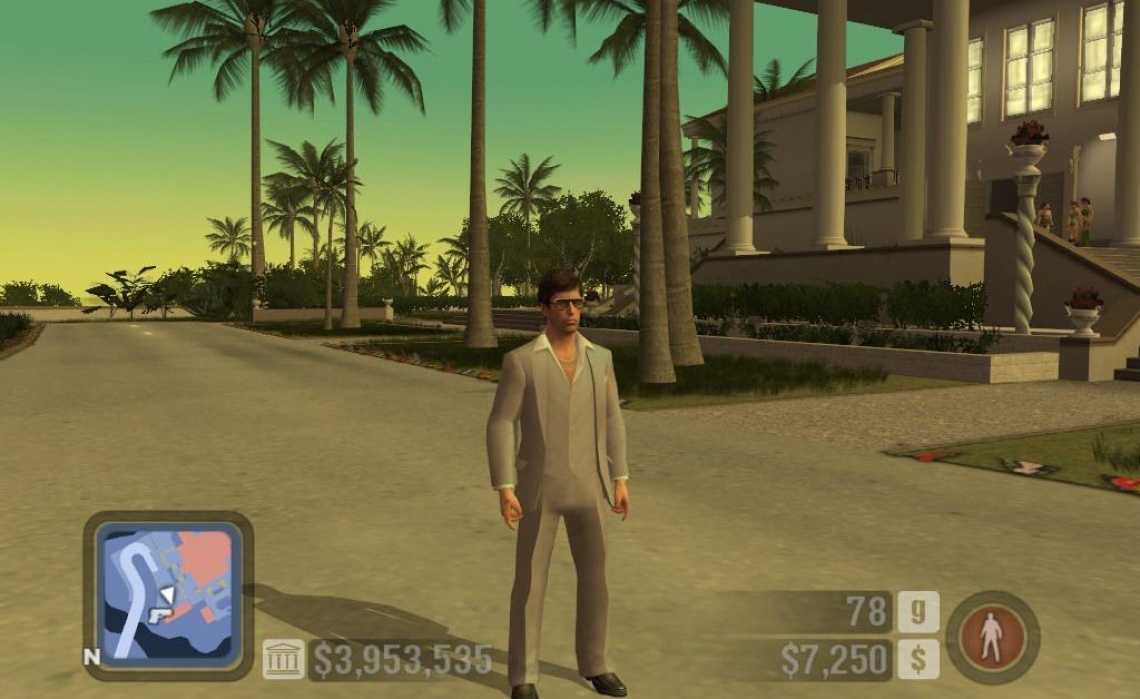 Scarface: The World is Yours

action
adventure
open world
single player
strategy
third person
Release: 2007
The basic gameplay and game mechanics fall into the subgenre of Grand Theft Auto clones. As such, Montana can commandeer vehicles (cars and boats), can move around the map on foot, can interact with civilians and NPCs both hostile and non-hostile, can engage in primary and sub-missions, and can wield a variety of weaponry; pistols, submachine guns, shotguns, assault rifles, a sniper rifle, a rocket launcher, a chainsaw, and various melee weapons, such as pipes and machetes. In a departure from most Grand Theft Auto-style games, Montana cannot kill innocent people. If the player tries to shoot a non-aggressive target, Montana will refuse; if the player tries to hit an innocent person with a car, they will only be injured. However, as the game progresses, the player acquires access to some of Montana's employees; a driver, a boat pilot, a weapons dealer, an enforcer and an assassin. When these employees have been unlocked, the player can switch control from Montana to any one of them (except the weapons dealer), and when playing as the enforcer or the assassin, the player can kill innocent people.


This article uses material from the Wikipedia article Scarface: The World Is Yours
https://en.wikipedia.org/wiki/Scarface:_The_World_Is_Yours which is released
under the Creative Commons Attribution-Share-Alike License 3.0,
https://creativecommons.org/licenses/by-sa/3.0/.
Read Full Description
Save & Play Game Later
Images & Video 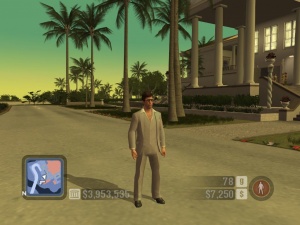 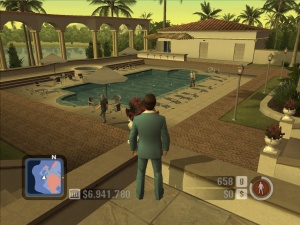