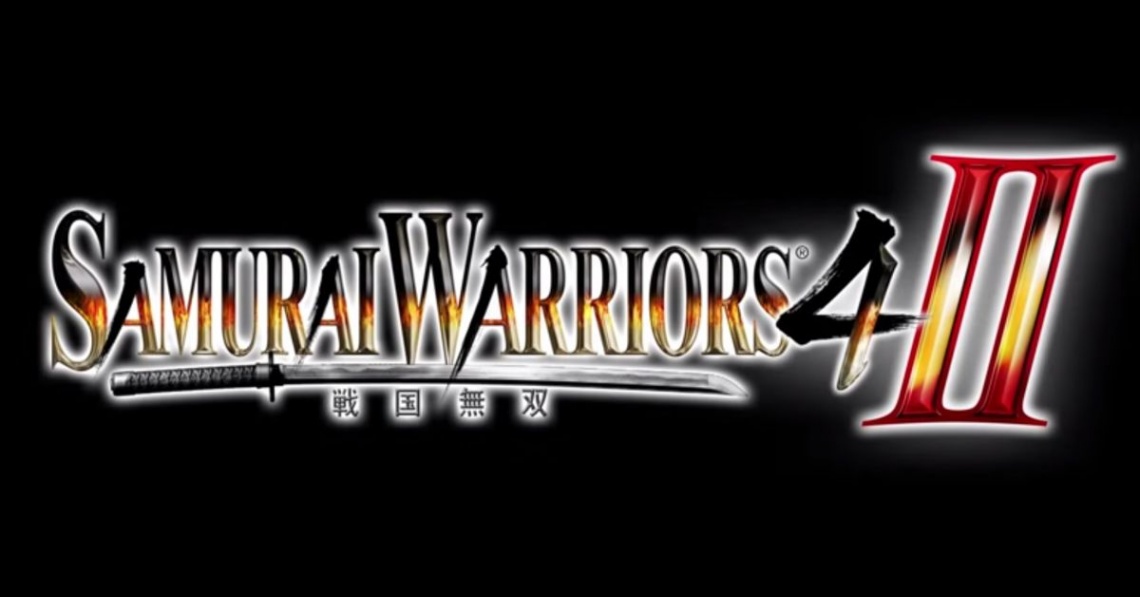 action
anime
beat 'em up
hack and slash
historical
multiplayer
rpg
single player
Release: 2015
This game tells the tales left untold by "Samurai Warriors 4," and from the point of view of the characters themselves, rather than the previous title's focus on the various regions and clans of the time. Drawing upon some of the new characters introduced in "Samurai Warriors 4" as well as other popular characters, this title depicts the stories of these characters, enabling players to experience the untold stories behind the drama of the era.

Naomasa Ii joins the fray as a playable character!
Due to popular demand, Naomasa Ii joins the cast as a playable character. His story depicts his loyalty and devotion to the Tokugawa, as well as his growth into a mighty warrior capable of matching the mighty Tadakatsu Honda in battle. Watch his tale unfold as he supports his adopted mother, Naotora Ii, and engages in battle with his rival, Toyohisa Shimazu.

Survival Mode returns, bigger and better than ever!
After proving popular in the previous titles in which it has appeared, Survival Mode returns with more features than ever before. While the core concept of completing objectives as you ascend to the castle's higher levels remains, a new, shorter way to play has also been added, in which you must clear certain challenges in a limited time. You must weigh the risks of continuing to progress through the castle with the greater rewards that await you if you succeed.

All-new gameplay!
In addition to the exhilarating battlefield gameplay that the series is known for, even more strategic elements have been added to make the gameplay more tactical than ever before. From Hyper Attacks being ineffective while in red zones to an increased emphasis on morale and improved AI patterns for enemy soldiers and officers, a greater focus on tactical gameplay has been added to all areas of the game.
Furthermore, the event scenes that are the backbone of the story, along with the background environments, camerawork and effects have increased the dramatic aspects of the game to allow for a story with even more passion and depth.

New character development and collection aspects!
The character development system in the game has undergone numerous changes, adding various weapons featuring different parameters, elemental attributes, and rarity levels, as well as Skills that can power up your characters.
You are also able to combine weapons and mounts in order to create even more powerful versions for you to use in the quest to unite the land.
These new features combine to let you develop your favorite characters in just the way you want.
Read Full Description
Get This Game 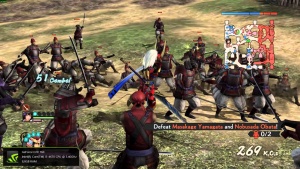 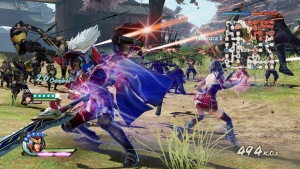