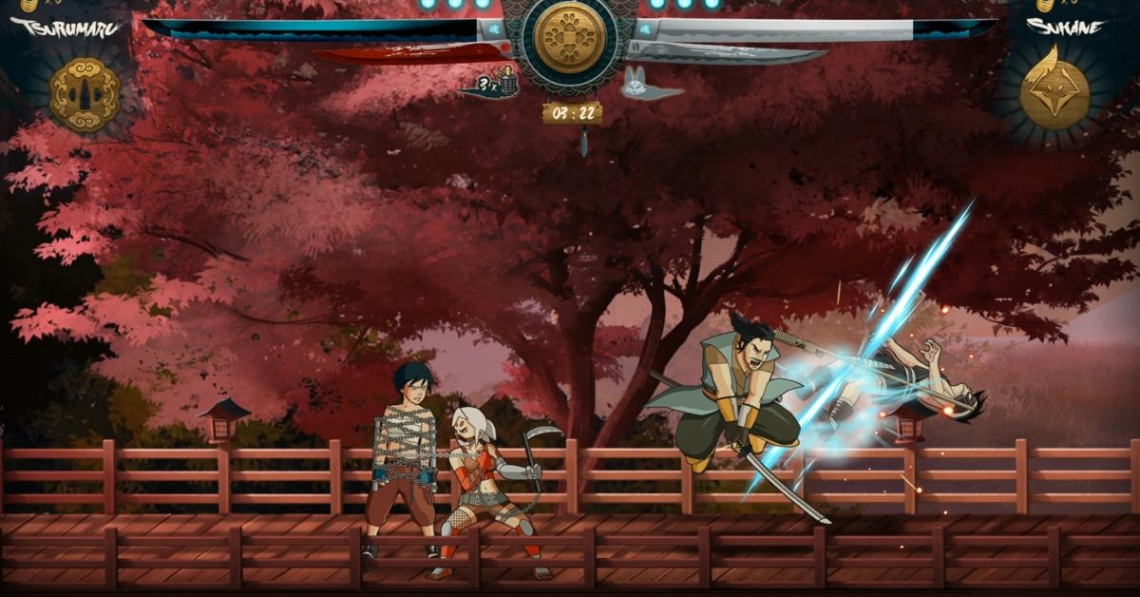 action
adventure
Release: 2017
Samurai Riot is a 2D cooperative Beat’em up / Arcade game with a twist! Playing as Sukane or Tsurumaru, two charismatic warriors torn between their duty and beliefs, follow your own way of honor through multiple scenarios and story endings!
Samurai Riot was born out of the will to bring back the greatness of Beat’em up arcade games style (such as Street of Rage, Double Dragon, etc.) and add cooperative features based on multi-scenario possibilities and multi-endings! Each player can fully control the destiny of his/her character, either playing coop or solo.
Features 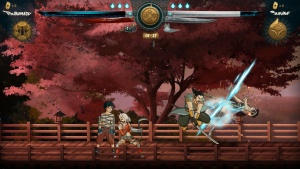 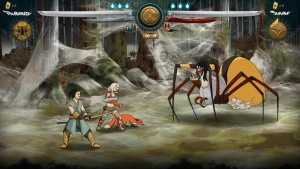