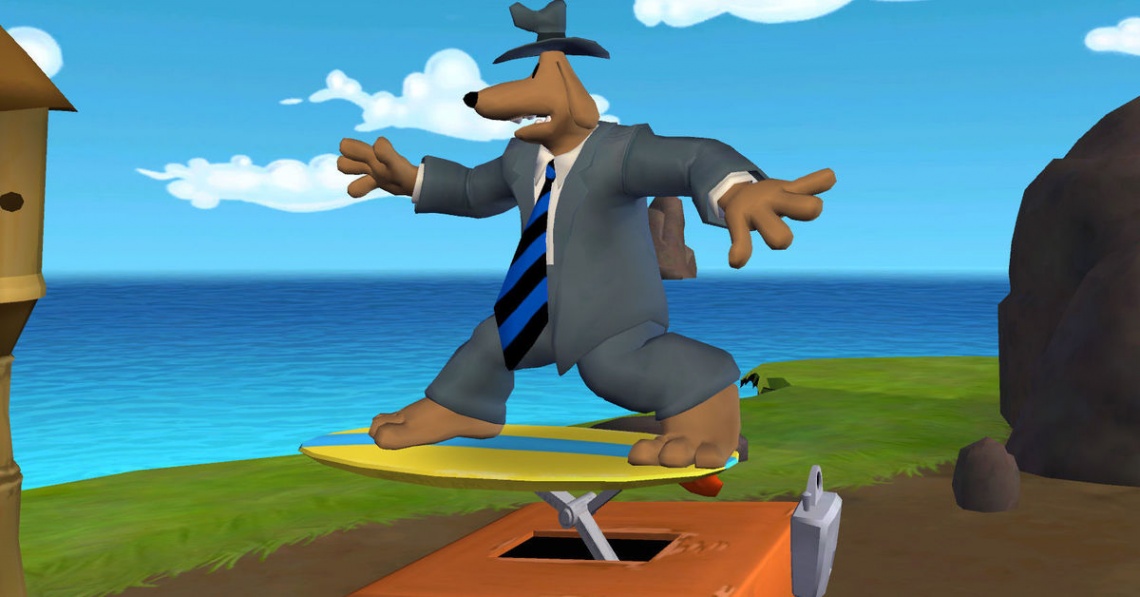 adventure
Release: 2008
Sam & Max Beyond Time and Space, originally released as Sam & Max: Season Two, is an episodic graphic adventure by Telltale Games based around the characters of the Sam & Max comic series created by Steve Purcell and follows from Sam & Max Save the World.
Season Two builds on Season One with more dynamic NPCs, an updated engine, a hint system, support for widescreen monitors, more realistic animations, and more mini-games within each episode. Season Two features a calibration assistant when first run, which allows the player to set their graphics and difficulty settings before playing.
Unlike Save the World, where GameTap users were able to access each episode two weeks before it was available through Telltale's website, Beyond Time and Space reduced this period down to one day.[2] The first episode, "Ice Station Santa", was released on November 8 on GameTap, followed by a worldwide release on November 9. However, the second episode was delayed until January 11, 2008. New episodes were thereafter released on the second Thursday and Friday of each month.[3] 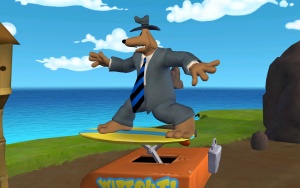 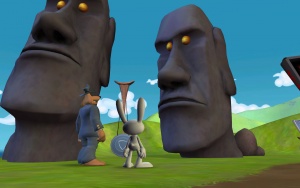