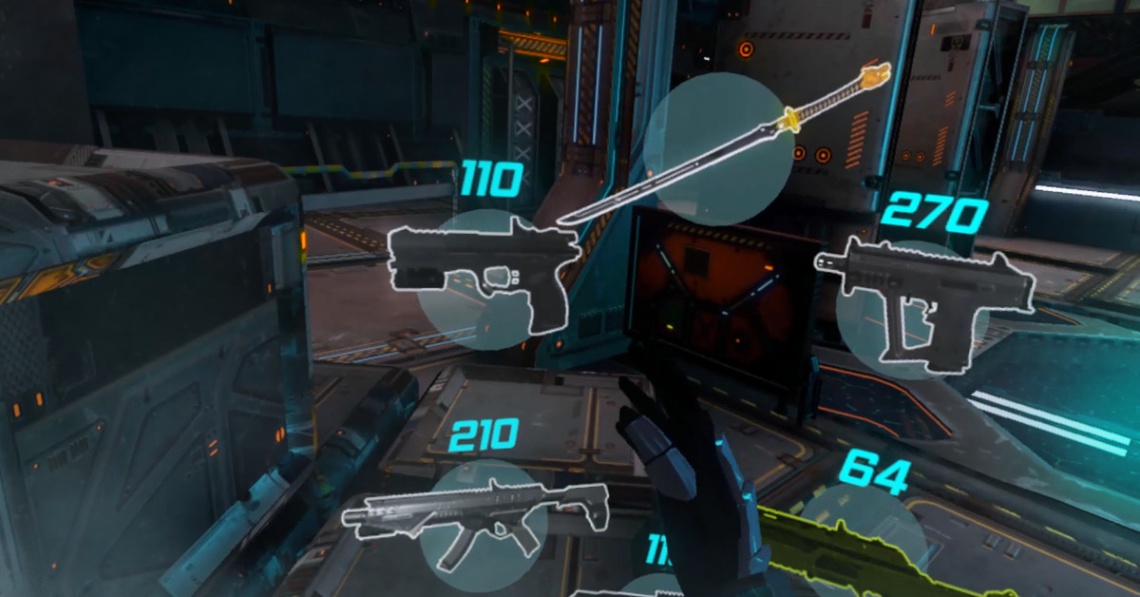 action
adventure
arcade
fps
horror
indie
rpg
shooter
single player
strategy
vr
zombies
superhero
Release: 2016
Sairento VR is a mission-driven, VR action role-playing game set in a reimagined Japan in the near future. In Sairento, you play as a member of the Silent Ones – a righteous but covert organization of seemingly ordinary people who practice the long forsaken code and martial arts of the ancient samurais and ninjas. You are tasked with uncovering the sinister secret behind other members of the Silent Ones turning into crazed nano-infected shells of their former self and in the process, fight your way through multitudes of your past comrades.
Crafted painstakingly to provide an engaging and visually stunning first-person swordfighting and gunplay – expect awesome weaponry, intuitive controls, challenging levels, menacing enemies and beautiful environments in your fight to restore order to the world.
You will be able to leap 15 feet into the air, slow time down while you blast away at an enemy before landing to deliver a lethal strike with your katana on another.
The combat system was tested vigorously amongst gamers, the development team, family, friends and people practically dragged off the streets, to ensure an intuitive and immersive experience. Get transformed into a mighty warrior with an arsenal of ancient weapons with a futuristic twist and engage an endless horde of enemies across different locations.
Read Full Description
Get This Game 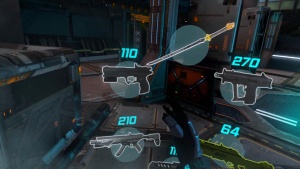 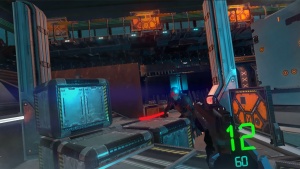