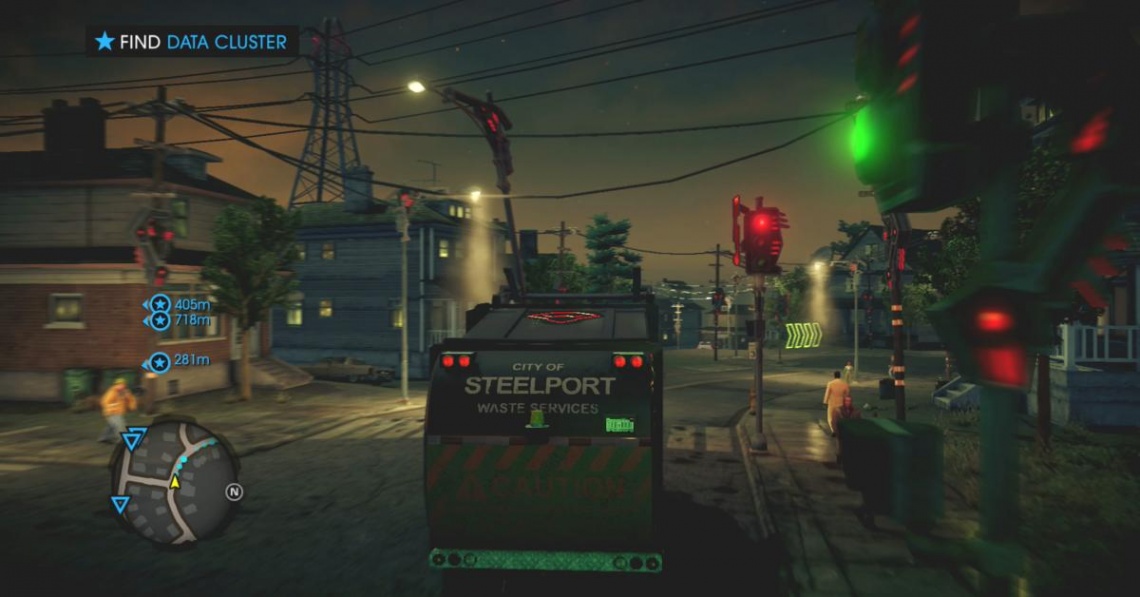 action
adventure
open world
sci-fi
Release: 2013
THE ALIENS ARE HERE!
The White House is Gone. The World is in Danger. The Saints are on the Job.
Headline image
Invading alien forces, led by the Supreme Overlord of the Zin Empire, Zinyak, descend on the rubble of the former White House. Attacks in other major cities continue as the death toll climbs into the thousands and Earth struggles to mount a counterattack.
Read Full Description
Get This Game 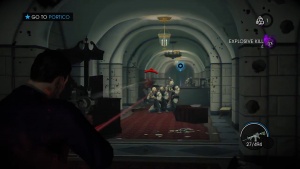 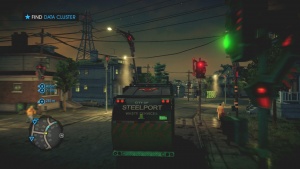