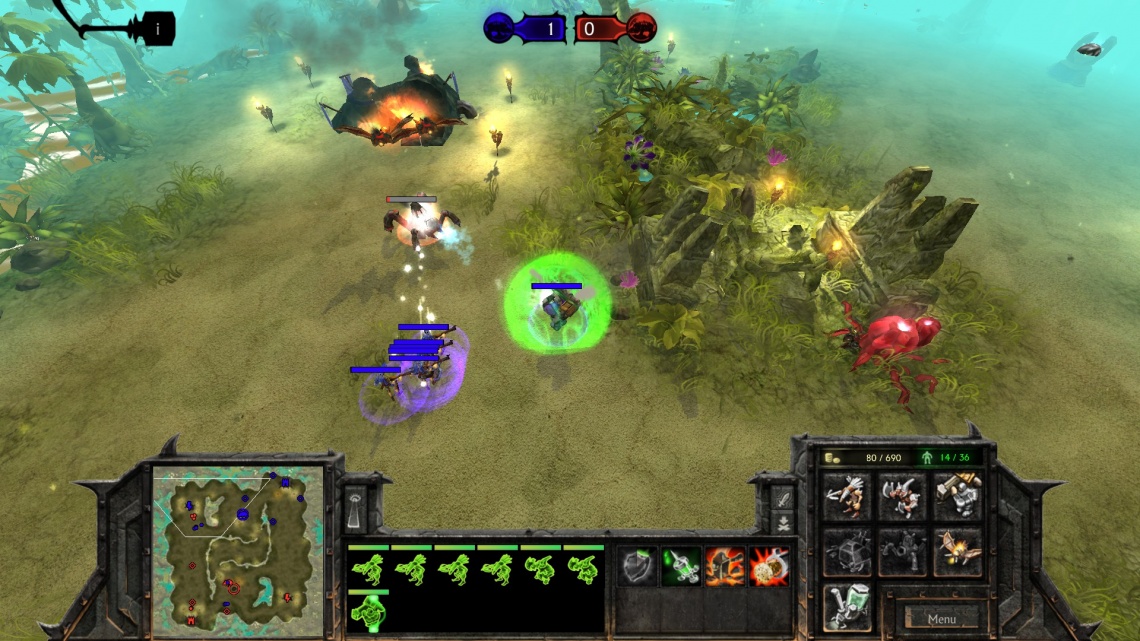 action
indie
multiplayer
rts
single player
strategy
Release: 2009
Sacraboar is an RTS game in which players have to capture their opponent's boar trophy. Featuring an intuitive and easy to use resource management system, the game offers fast-paced game play without lengthy and tedious construction phases.
During the game players can build towers, which either give them access to powerful spells or increase their budgets for producing units.
Get yourself some awards in league and cup competitions as well as bronze, silver, and gold medals in over 80 challenging missions and battle it out against human opponents via LAN. 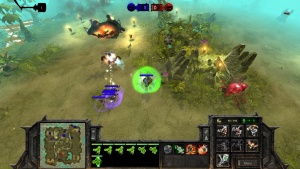 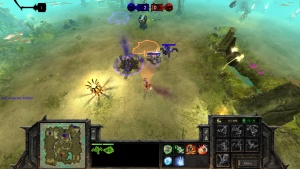