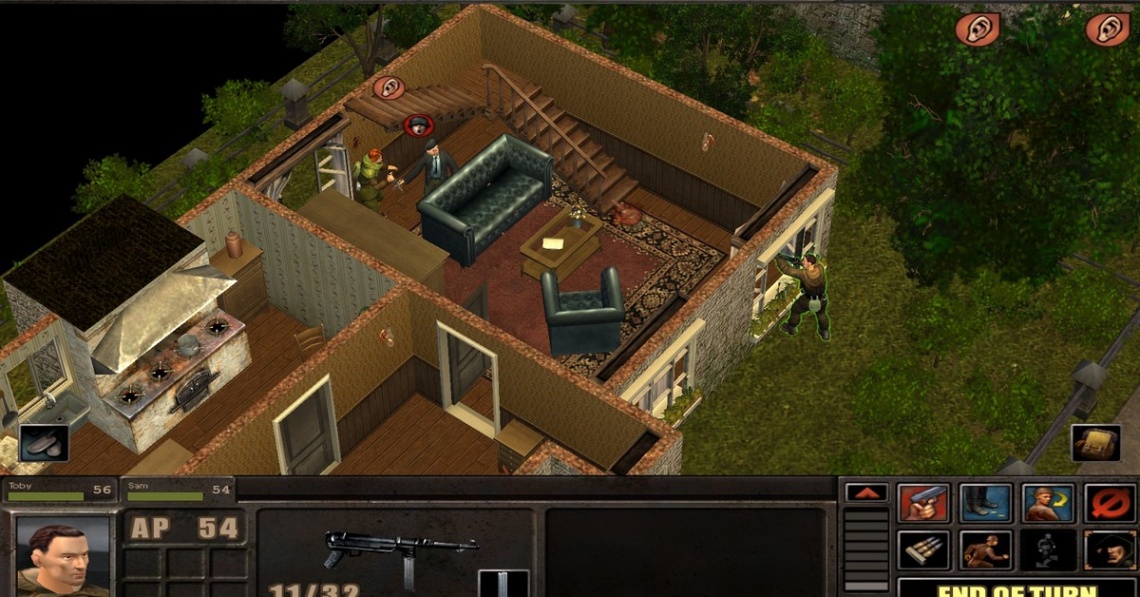 The player commands a team of up to six elite soldiers on the Axis or Allied side, undertaking a variety of missions. Once the player begins a campaign, they may select a premade character or create their own to lead the team through the game. Once the introductory mission is complete, the player can access a base complete with a medical station, armoury, personnel, and a panzerklein hangar. From this point, the player may select a team of six characters from a pool of 20. Each character has a role such as medic, sniper, scout, grenadier, soldier or engineer. Each role has different advantages and liabilities in battle. As the player progresses through the game, the armoury will receive new weapons for the player to use, either stolen from enemies or contributed from their own forces.
Read Full Description
Save & Play Game Later
Images & Video 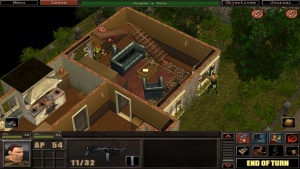 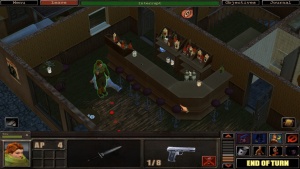