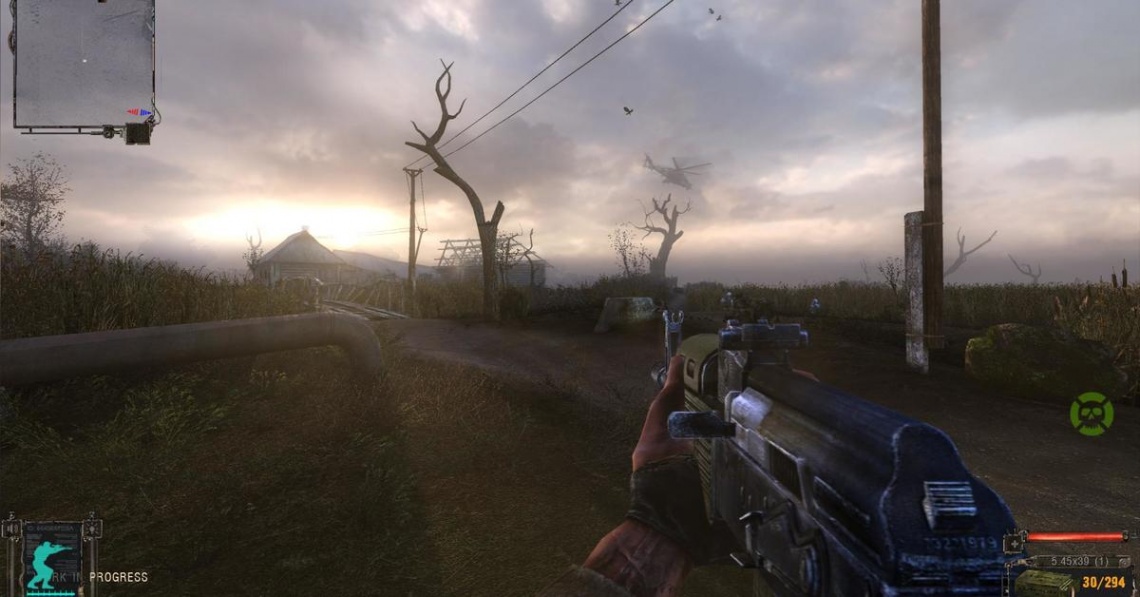 fps
shooter
survival
Release: 2008
The events of S.T.A.L.K.E.R.: Call of Pripyat unfold shortly after the end of S.T.A.L.K.E.R.: Shadow of Chernobyl. Having discovered about the open path to the Zone center, the government decides to hold a large-scale military "Fairway" operation aimed to take the CNPP under control.

According to the operation's plan, the first military group is to conduct an air scouting of the territory to map out the detailed layouts of anomalous fields location. Thereafter, making use of the maps, the main military forces are to be dispatched.
Despite thorough preparations, the operation fails. Most of the avant-garde helicopters crash. In order to collect information on reasons behind the operation failure, Ukraine's Security Service send their agent into the Zone center.
From now on everything depends on the player.
Key game features
Photorealistic exclusion Zone – Pripyat town, Yanov railway station, Jupiter factory, Kopachi village and more, recreated by their true-to-life prototypes.
New story, a number of unique characters.
Extended system of side quests.
New monsters: Chimera and Burer. New behaviour and abilities for all monsters.
New A-Life system, created using the players' best-liked elements of the first two games in series.
Emissions considerably influence the world of the Zone.
Sleep function added into the game.
New player's interface.
Possibility to continue the game after completion in a freeplay mode.
The game is developed on X-Ray engine v.1.6
Supports DirectX 11.0
Read Full Description
Get This Game 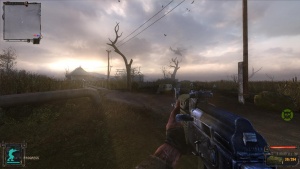