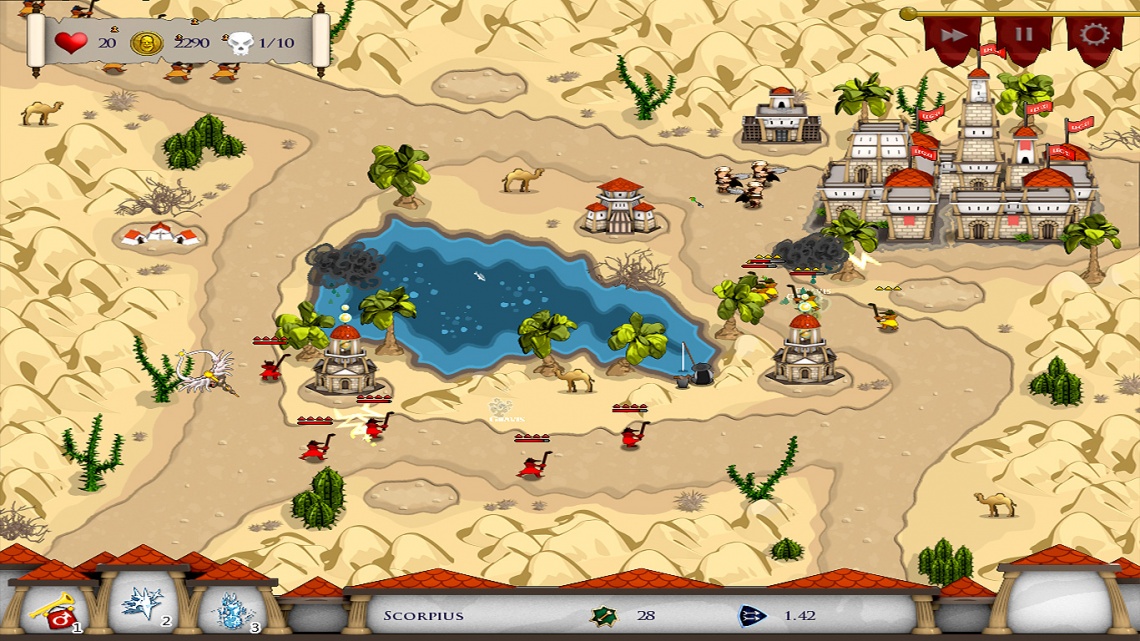 single player
strategy
Release: 2017
In the role of a Roman Prefect, you search for parts of a mysterious artifact on behalf of the Emperor. On your way, you will meet with much resistance from the enemies of the Roman Empire and have to defend yourself against their attacks numerous times. Here you have both small troop units, as well as defenses available. In addition, you have various spells to support your troops. 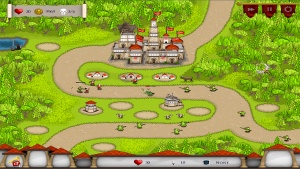 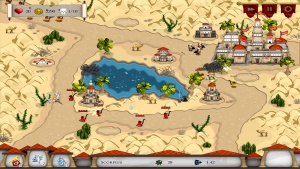