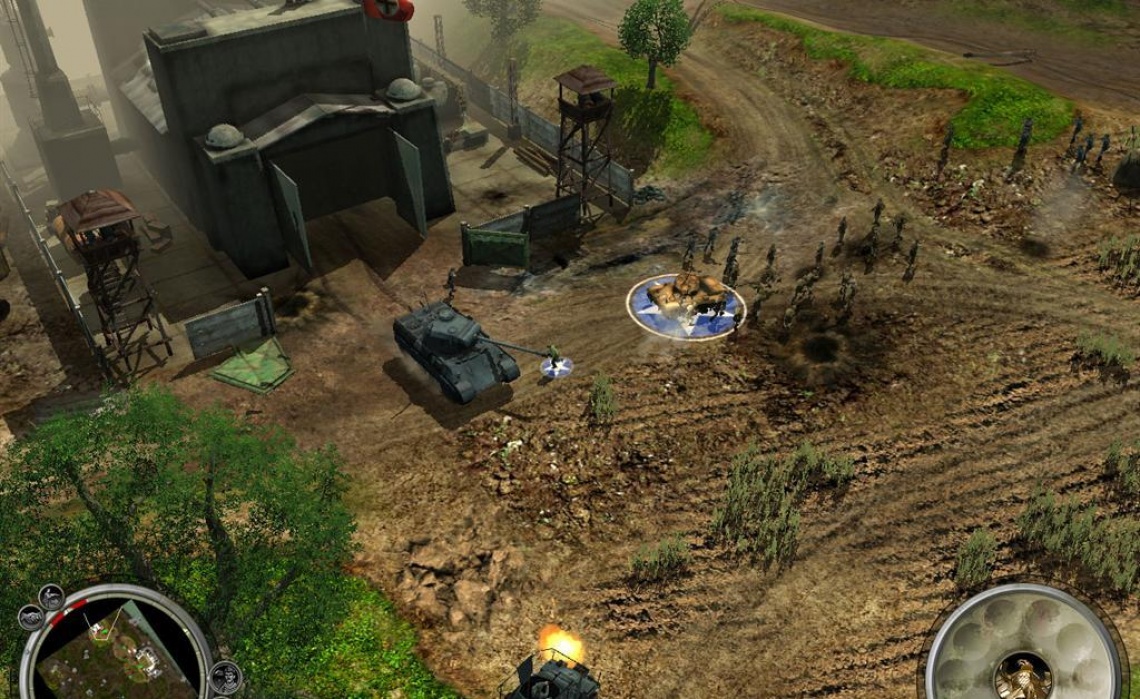 action
multiplayer
rts
single player
strategy
Release: 2009
Rush for Berlin is a real-time tactics game set in World War II.
In the contest for the German capital Berlin, the player must fight with the American, British, French, and Soviet armies. As the players approach Berlin, they must face more and more challenges, as German defense becomes more focused and stubborn. The German campaign must be unlocked by beating either the Soviet campaign or the Anglo-American Alliance (USA and UK) campaign. The Free French is an unlockable, albeit difficult, faction to play with as their powerful units are small in size and take a long time to replenish. The game uses officers that have special abilities that help the player. All units have special abilities such as faster reload time for snipers or tank barriers for bazooka men and Panzerfaust soldiers.
Read Full Description
Save & Play Game Later
Images & Video 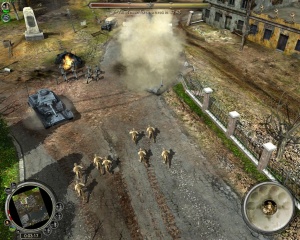 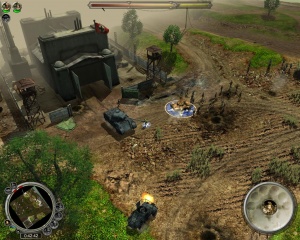