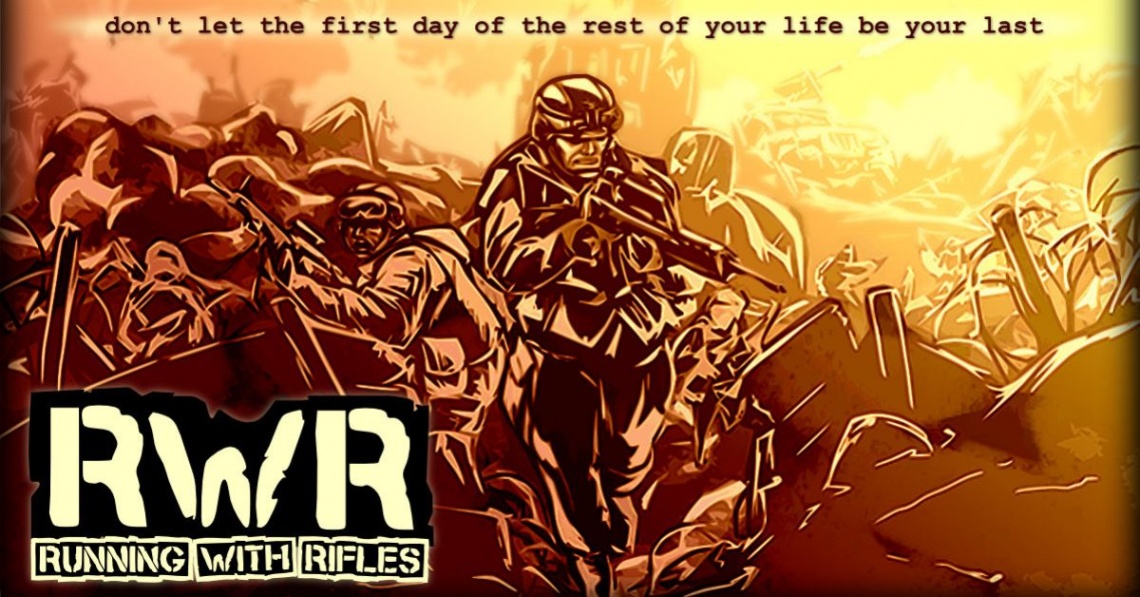 Pick up your rifle and join the Greenbelts, Graycollars or Brownpants in their mission to send the enemy home in a box! RWR is an open world, top-down, tactical shooter for single player and multiplayer online, that puts you right in the middle of chaos in towns, trenches and forests turned into ruthless battlefields, controlling just one soldier in an army of several hundreds.
In a war where men die like flies and endless streams of reinforcements run to fill the void, it takes tactics and marksmanship to capture territories effectively. The open world nature of the game enables you to use a multitude of approaches to help the front line move – it’s up to you to shape your role. Experience the complete arc starting as a private hardening into a high ranking officer with a squad under command, arming yourself with a variety of weapons and vehicles on your way to glory!
Read Full Description
Get This Game 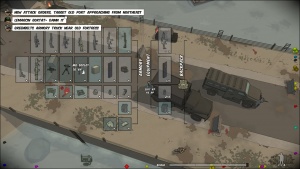 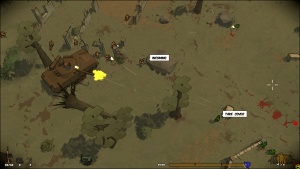