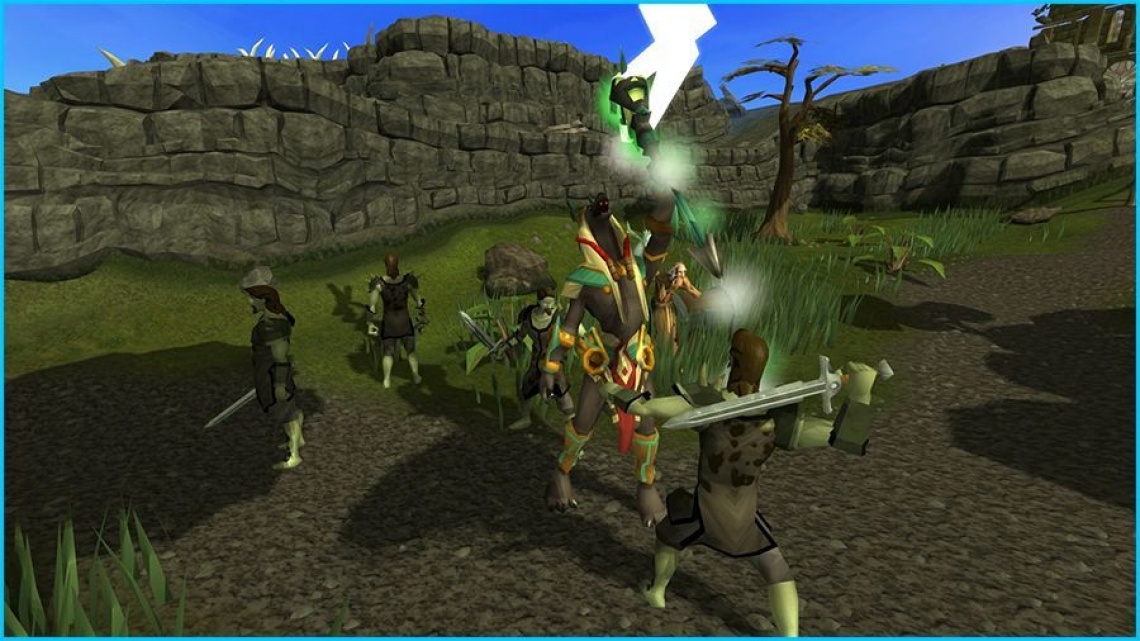 action
fantasy
mmorpg
multiplayer
strategy
3d
Release: 2001
In a fantasy realm of magic and adventure, battle gods, slay dragons, and defeat mythical creatures as you advance through story-driven quests, master skills and make new friends.
Players begin in a secluded area, where they are taken through a tutorial, a set path where they learn the most basic skills in RuneScape. After the tutorial, players have access to tutors and advisors located in the towns they explore, who can give players appropriate information about their respective skills.
Players set their own goals and objectives as they play the game. They can train their in-game skills, engage non-player character (NPC) monsters and other players in combat and complete quests at their discretion. Players interact with each other through trading, chatting or by participating in mini-games. 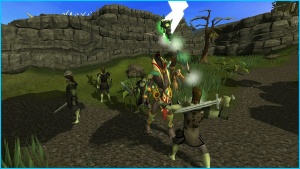 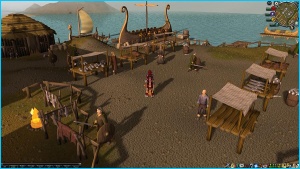 RPG MO
Recommended for you

Scary Maze Game 3
Recommended for you