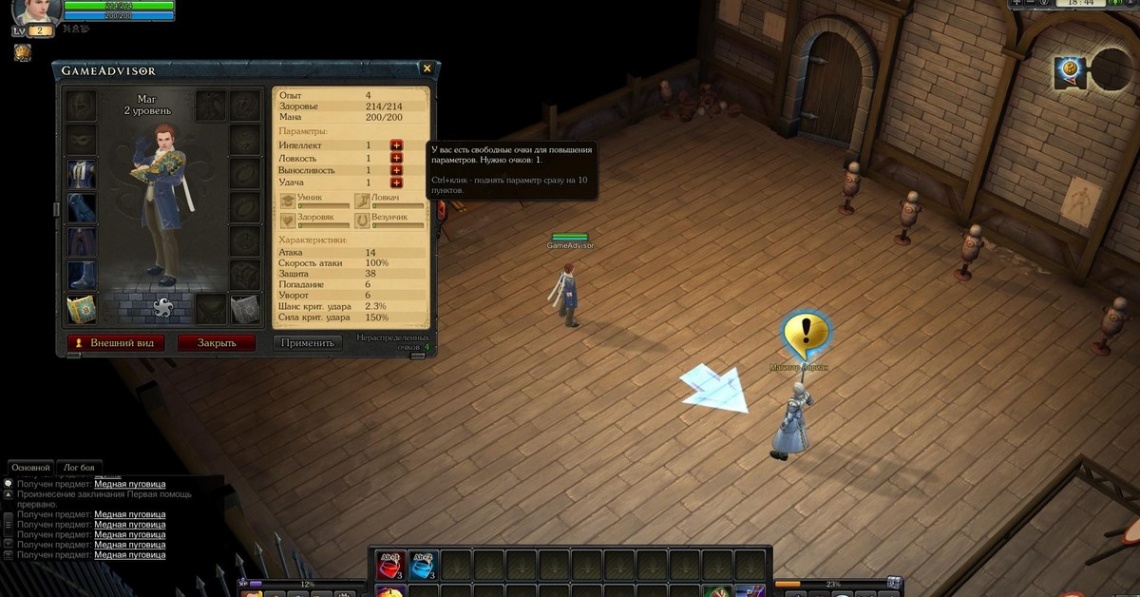 multiplayer
rpg
Release: 2014
Royal Quest is an MMORPG developed by Katauri Interactive and set in a fantasy world named Aura, full of magic, technology and alchemy.
Aura is under imminent danger by Black Alchemists who will kill to find the highly rare and precious Elenium mineral with its many unique features. The King is in search of courageous heroes to banish the invaders once and forever. As a reward he promises titles, castles and riches!
Those of you who would like to become a lord and obtain their own castle will have to pass through many deadly challenges. The player will have to overcome the inhabitants of dark forests and endless deserts, underground dwellers and sea monsters, geometers, orcs, demons and legions of the undead.
Features

The immense world of Aura comprises more than 100 locations to explore.
Elemental battle system allows players to exploit enemy weaknesses by properly choosing what weapon and skill to use against the target.
Extraordinary monsters, each with its own rare card with special attributes.
Pets that follow their master everywhere and collect loot.
PvP Arenas, Battlegrounds and Castle Sieges, winners of Sieges control castles and their surrounding areas.
Special PvPvE zones where players battle against each other and monsters while trying to complete quest objectives and gather powerful Shadow gear.
Game mechanics that are easy to learn for beginners (including an automatic character upgrade system), with deep and challenging gameplay available later in the game for experienced players.
Quests and content designed for both group and single players.
Read Full Description
Save & Play Game Later
Images & Video 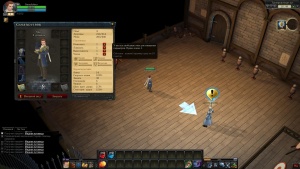 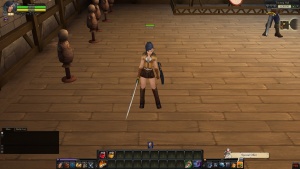