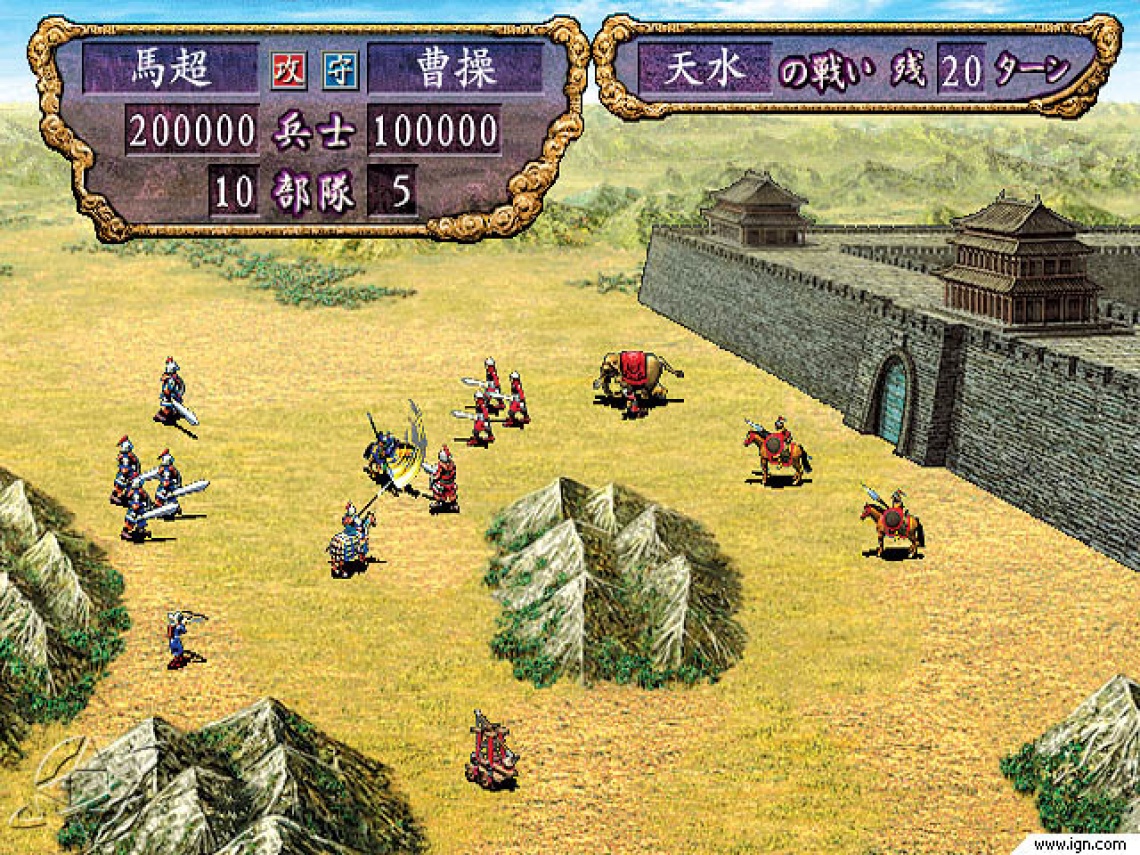 Romance of the Three Kingdoms VIII

- Marriage between generals, which can create offsprings for married parties.
- New tactical scenario campaign mode. This mode consists of battles and event surrounding Cao Cao, Lu Xun, or Zhuge Liang. The stories change depending on how to win a given scenario.
- 3 new scenarios added after the death of Zhuge Liang. In addition, there are 60 more generals.
- Editor can change data of general and city.
- Logs for players activities.
- Improved AI.
- Power up kit features are not incorporated into PlayStation 2 version of the game.
Read Full Description
Save & Play Game Later
Images & Video 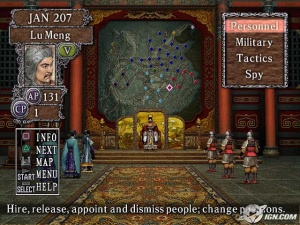 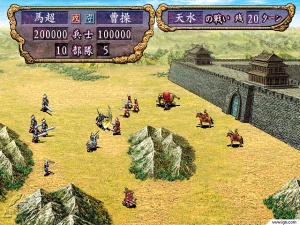